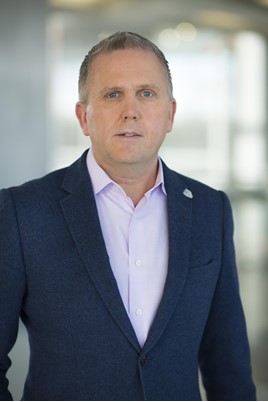 Ford has appointed Stuart Rowley as the new president of Ford of Europe as part of a series of personnel changes at the top of the manufacturer.

Rowley, who joined Ford Motor Company in 1990 as financial analyst for Ford of Britain before progressing through a number of roles to his current position as chief operating officer for Ford North America, will take up his new post on April 1.

A statement issued by the brand said that he would be taking on responsibility for the operational leadership of the business unit, including acceleration of the European transformation strategy.

The 51-year-old succeeds Steven Armstrong who has been named as chairman, Ford of Europe.

Ford Motor Company’s chief executive, Jim Hackett, said: “Under the leadership of Stuart and Steve, the European team has developed a comprehensive plan to fundamentally transform its operations and return the business to profitability, work which only will accelerate as they take on their new roles.”

Ford of Europe announced in January its plans to implement a transformation strategy aimed at strengthening the Ford brand and creating a sustainably profitable business in Europe.

“The changes we are announcing today are significant, but seamless, which exemplifies the strength of Ford,” Hackett said.

“While we are saying goodbye to very accomplished leaders who have delivered significant progress in their decades of service with Ford, the talented leaders stepping into new roles will continue to steward our transformation.”

Among other changes at Ford, Bob Shanks, Ford chief financial officer has announced his intention to retire at the year-end with Tim Stone – a 20-year Amazon veteran and former CFO of Snap – will succeed him on June 1.

Meanwhile, Peter Fleet, president of International Markets Group, will also retire, to be replaced by Mark Ovenden on April. 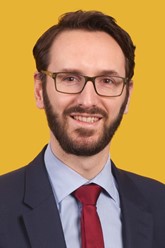 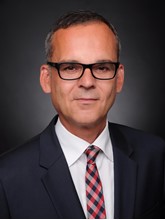