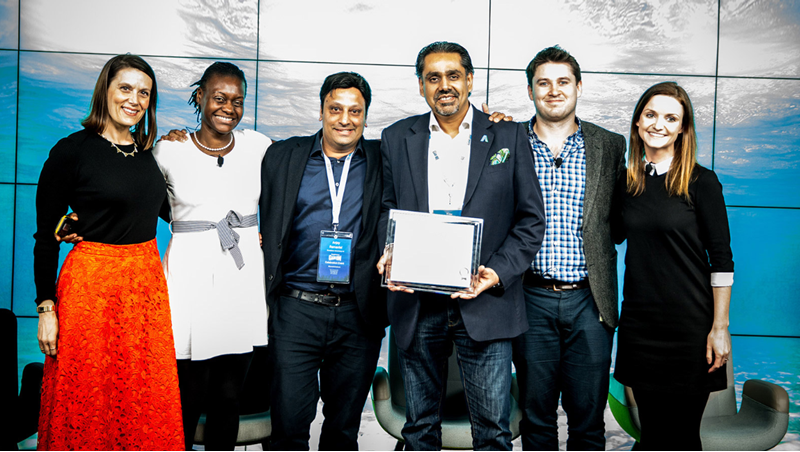 The agency won the contract in September.

Now Broadplace has been named as Google’s number one top performing premier partner agency at its Game On awards ceremony on London.

Premier Partners are the highest and most prestigious rank of Google agencies.

Broadplace managing director Ajay Syal said: “We have won many awards previously but this one goes straight to the top of the trophy cabinet . This enviable recognition is testament to the passion, blood, sweat and tears that the entire Broadplace family has consistently delivered in the pursuit of excellence for all of our clients.”

Google recognised Broadplace’s continued ability to grow and sustain its client base. For a number of years Broadplace has been amongst the top five Google Partners in the EMEA region in terms of client retention which is currently running at a massive 97%.

The Mercedes-Benz Retail Group partnership was cited by Google in the announcement of the win.