Welsh drivers are the most wary of driverless car technology according to a new YouGov survey.

Claims portal www.claims.co.uk comissioned the research to look into 2,028 consumer attitudes towards autonomous vehicles in Wales, Scotland and England.

Scottish drivers are the most accepting of the new technology, closely followed by England.

John Quail, Claims.co.uk managing director, said: “There has been much confusion and concern when it comes to driverless cars.

“I think there is still a long way to go before driverless cars are fully accepted and people have the confidence to use them.”

He said: “The law surrounding making a claim should you be victim in an incident involving a driverless car is unclear. One way of reducing concerns about driverless cars can be through educating road users and informing them of legal guidelines.” 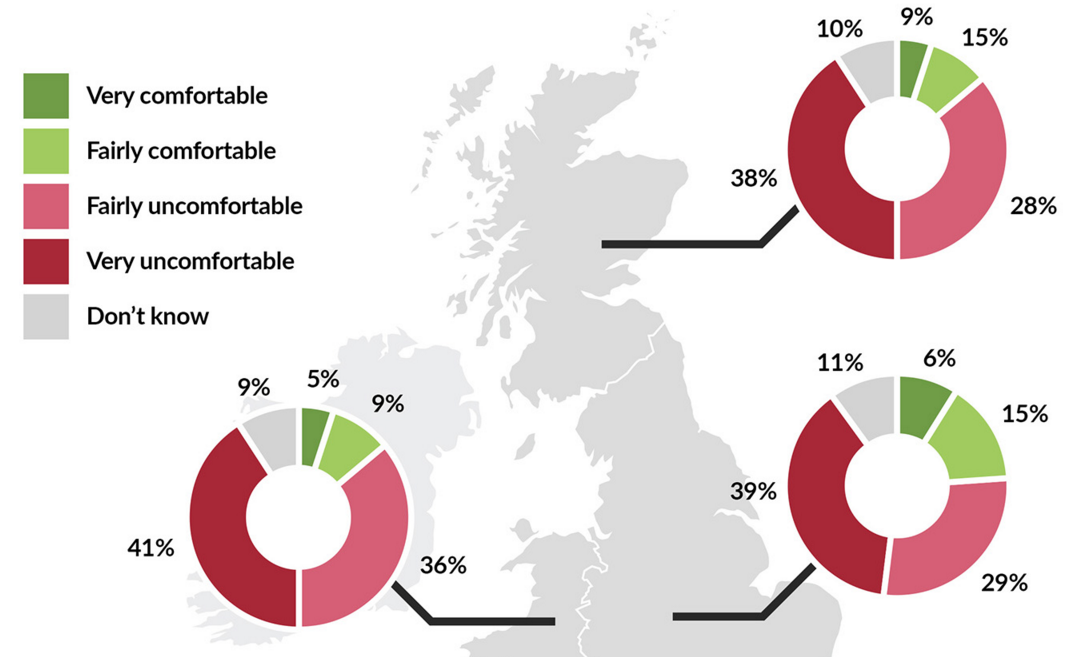