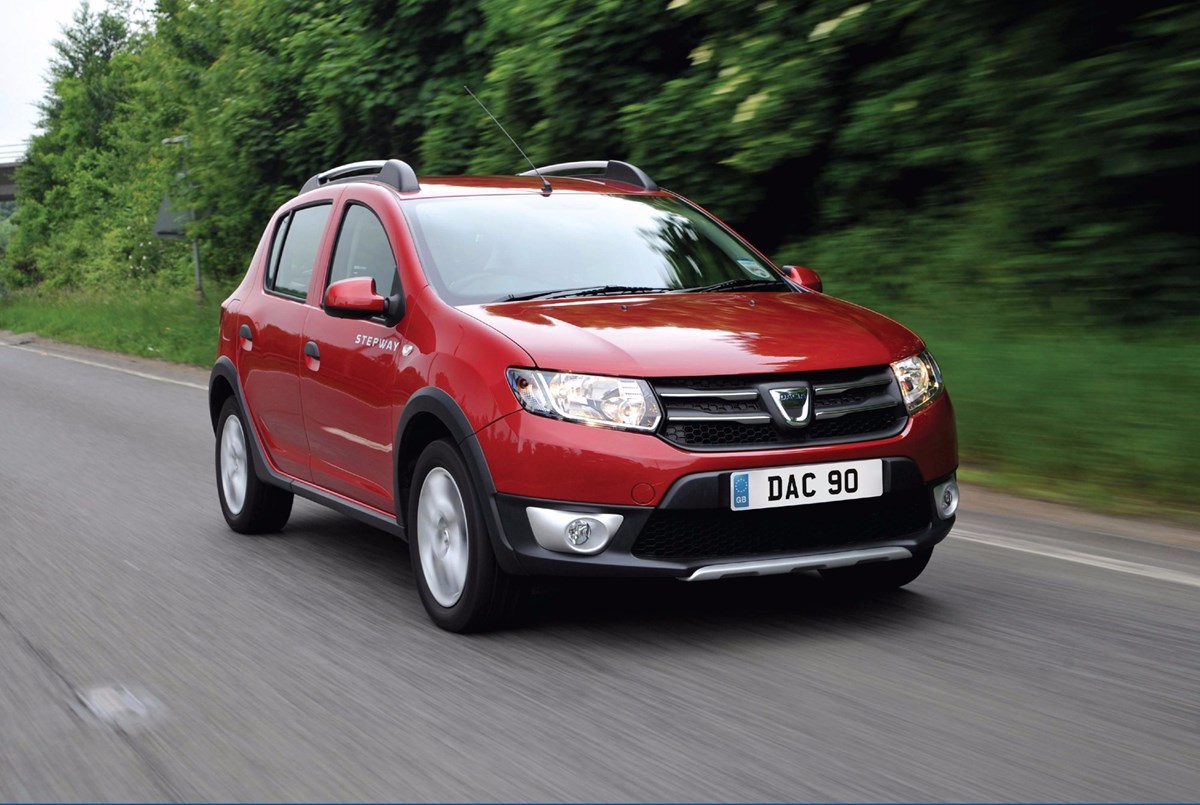 The Dacia Sandero Stepway, Hyundai Tuscon and Vauxhall Antara topped the list for the fastest selling used cars in November, according to Glass’s Hot Five list.

The Renault Captur and Dacia Sandero were in fourth and five place respectively, taking the total of Renault-produced cars in the Hot Five to three.

Rupert Pontin, Glass's head of valuations, said: "The market for 4x4s and SUVs shows no signs of slowing down and this month's Hot Five is a reflection of that fact, especially as we move into winter and people start to think about tougher driving conditions.

"What is perhaps most surprising about this list is the way in which it is dominated by value or semi-value brands. There is no sign of any of the prestige manufacturers. Buyers of these 4x4s and SUVs, as you can see from the relatively modest selling prices, are looking for well-priced daily transport.

"Value brands, especially Dacia, have figured very strongly in the Hot Five in recent months and it will be interesting to see how they perform as the number of their models on the used market grows over the next year or more."

Glass's Hot Five is based on 300 models, all of which have been subject to more than 50 price observations over a four-week period. The set is then split by range, and an average is determined by the number of days that cars have been advertised on web portals.