Citroen, Seat and Nissan had the fastest selling used models in July 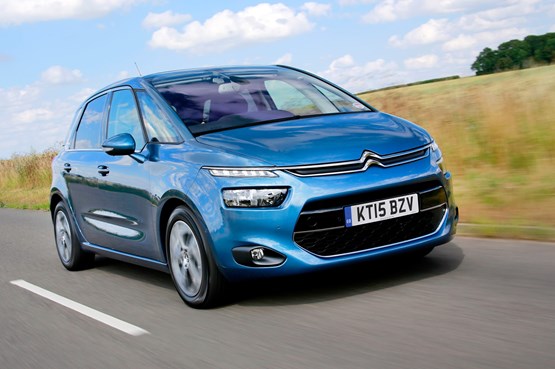 The Citroen C4 Picasso, Seat Altea XL and Nissan Qashqai +2 were the fastest sellers through Auto Trader in July as families set off for the summer holidays.

The seven-seater Qashqai+2 is no longer sold as a new model but the petrol automatic version is still in high demand, taking 22 days to sell.

The most profitable car in the UK’s top 10, however, was a small city car – the only one to feature in the top 10.

The 2014 Toyota Aygo was one of the last of the previous generation models and proved to be a profitable sale for retailers achieving 100.56% of its average price position.

Across the regions, Nissan dominated with four of the fastest selling vehicles in the South, London, East Midlands and East England.

Karolina Edwards-Smajda, retailer and consumer products director, said: “Many retailers will know from experience how seasonal trends influence demand such as the arrival of summer holidays prompting buyers to focus on family cars.

“The challenge lies in which family cars will be in demand in your region as even in the top 10 fastest sellers there is a real mix. Using data can supplement this knowledge to help identify which vehicles are in demand in the retailer’s area and therefore which are most likely to sell quickly.”