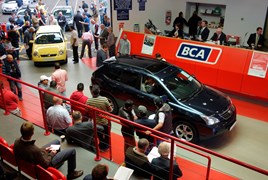 Used car values rose at auction in January as buyers competed for stock in a strong market, according to the monthly BCA Pulse report. 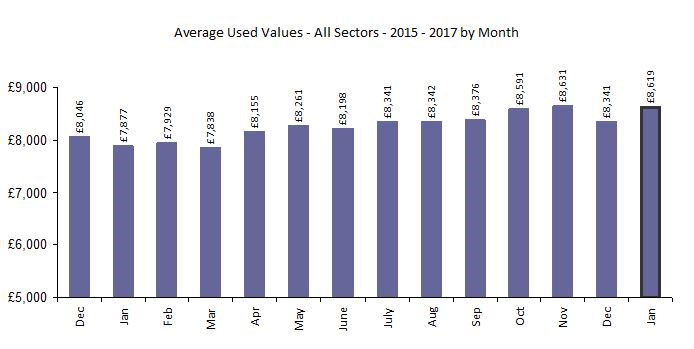 “For the first time in several years, average values rose in January compared to December, despite stock levels rising to record levels during the month.

“The competition for the buyers’ wallet remains intense, but BCA is delivering the best quality of stock thanks to a number of significant vendor wins and retentions in recent months.”

He added: “Preparation and presentation remain key, however, as buyers continue to focus demand on retail-ready vehicles.

“Older, higher mileage or poorly presented stock needs to be realistically appraised and sensibly valued if it is to sell first time. And with the March plate change nearly upon us, we will expect to see an influx of corporate fleet and dealer part-exchange stock in the weeks ahead which means even more choice for buyers.”

Average values in the fleet and lease sector rose for the first time since last October, reaching £10,163, the second highest point on record.

Retained value against original Manufacturers Retail Price improved by a point to 42%, while year-on-year values were up significantly, rising by £723 (7.6%), with both age and mileage declining.

Average nearly-new values fell to £18,276 in January, with model mix having a significant effect in this low volume sector. 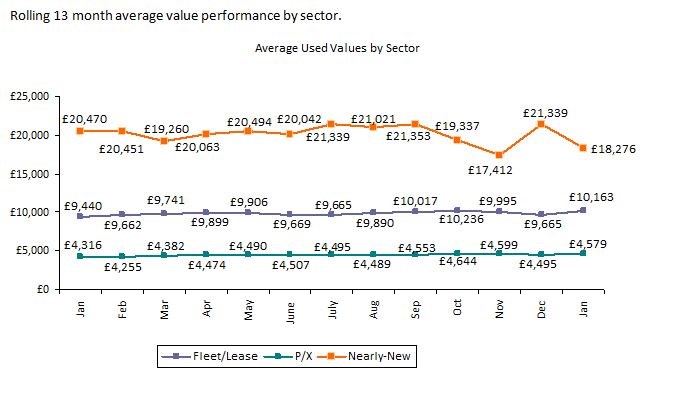