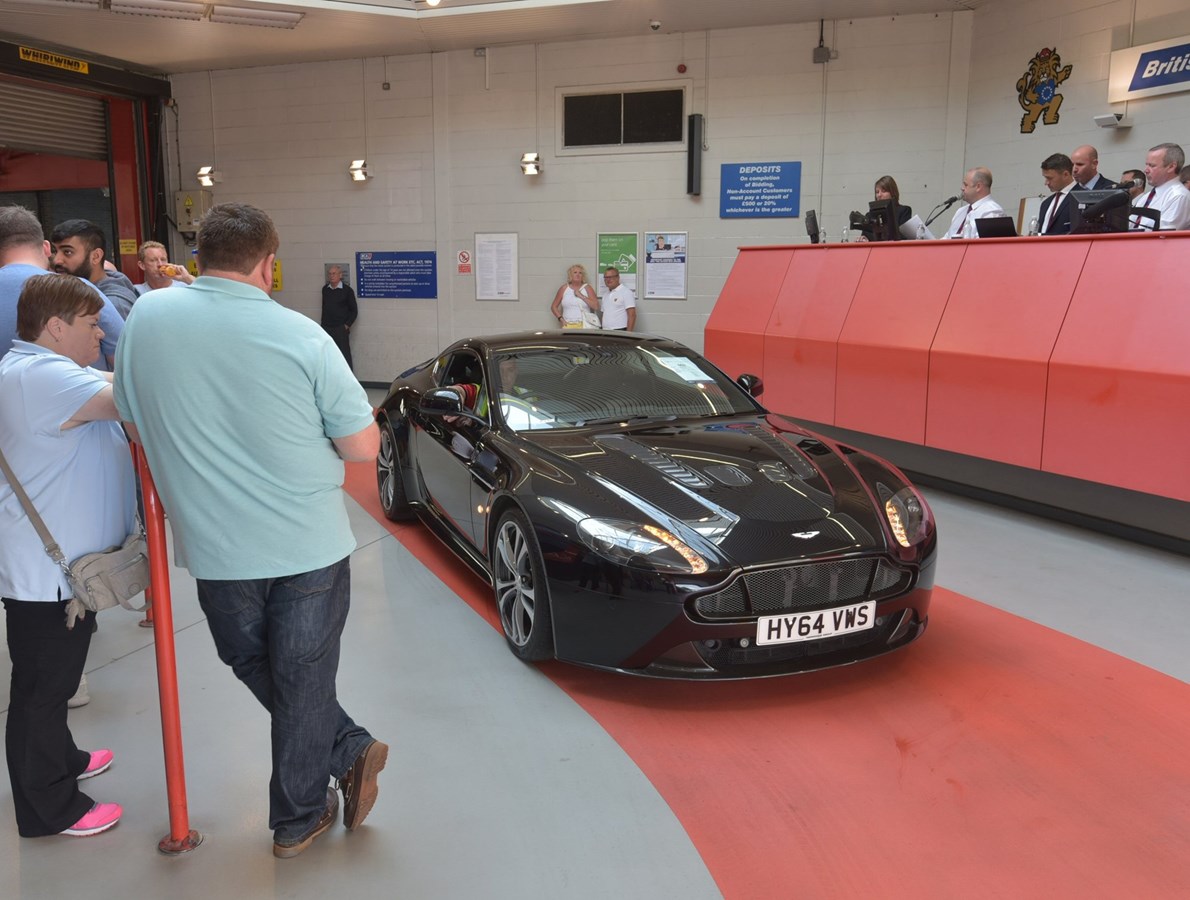 BCA generated turnover of £1m when it launched its Future Classics sales programme at BCA Nottingham.

Almost 100 vehicles thought to have the potential to become the classic cars of the future were sold at the auction which attracted nearly 200 buyers in person and a further 543 via BCA’s Live Online service.

BCA UK managing director, Stuart Pearson, said: “We were delighted that this first Future Classics sale created such a wave of enthusiasm with our customers.

“There was interest across the board, from high value modern performance cars, to older, more travelled examples from the 1970s and 1980s.

“With nearly 100 cars sold on the day and a turnover approaching £1 million, this event has been a great success.”

The range of cars on offer at the inaugural Future Classics event were priced from just a few hundred pounds to almost six-figures.

Finished in black and sitting on 19” alloy wheels, this high performance sports car had covered just over 4,000 warranted miles from new.