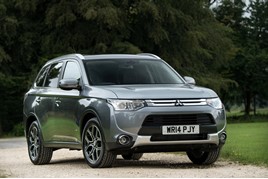 Diesel was the fastest-selling fuel type during April as the Mitsubishi Outlander topped Auto Trader’s monthly list of successful sellers during April.

Seven of the 13 regions analysed by Auto Trader on a monthly basis saw diesel-powered vehicles top the list of fastest selling vehicles via the online retail platform with the 2015 Outlander diesel topping the national listings – taking just 14 days to turn, on average.

Karolina Edwards-Smajda, Auto Trader retailer and consumer products director, said: “It’s hugely reassuring to see that at a time when diesels are under growing pressure within the new car market, second hand diesels continue to show their resilience. And despite the negative headlines, diesels still offer excellent profit potential.”

Five of the nationwide fastest-sellers, according to Auto Trader’s data, were diesel-powered, meanwhile. 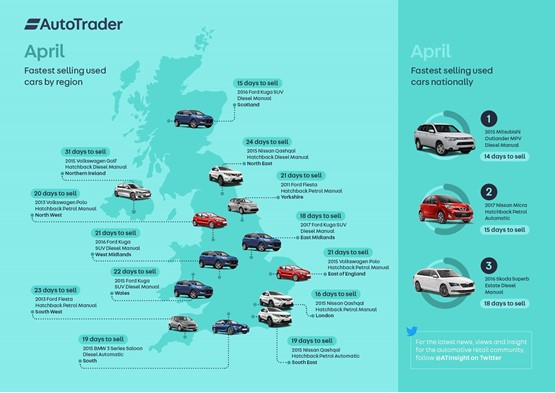