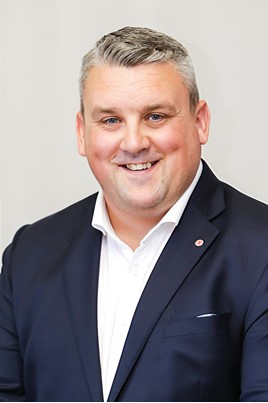 More than four in 10 dealers are selling fewer used diesel vehicles than a year ago, according to a new survey for RAC Dealer Network.

Thirty three percent said that they were selling “fewer” and 8% “much fewer” while 48% were selling “approximately the same” and just 10% either “more” or “many more.”

However, the swing away from diesel does not appear to be translating into substantially increased interest in alternatively fuelled vehicles, with 78% of the dealers surveyed saying they do not sell any at all.

Sean Kent, sales director at the RAC Dealer Network, which partners with The Warranty Group, now part of Assurant, in the warranties and aftersales sector, said the research showed that the ongoing impact of the movement against diesel.

Kent said: “The ongoing, negative coverage that diesel has been receiving in the media for some time now has had a very clear effect on the new car market, with a marked swing towards petrol power and, to a lesser extent, AFVs.

“However, there has so far been little evidence of an identifiable impact in the used car sector, with the major industry data providers generally recording an increase in diesel pricing and demand in recent months.

“What our data shows is that there is some evidence of anti-diesel sentiment. Of course, this must be qualified. It is being expressed from among our dealers and it could be that some or all are actually choosing to stock fewer diesels in response to the general mood.

“But it does provide some evidence that there is an element of contagion from the new car sector attitude towards diesels starting to show in the used market.”

Most buyers want a minimum of 12 months' warranty with their used car, says RAC Dealer Network

Most buyers want a minimum of 12 months' warranty with their used car, says RAC Dealer Network