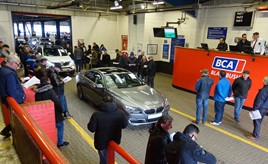 The average value of a used car offered for sale at BCA’s auctions declined by 1.2% during December, but maintained the month’s fourth highest value on record.

In its monthly BCA Pulse report on the last month of 2019, the remarketing specialist said that  seasonal market trends had contributed to a shift in model mix which impacted the headline figure, with an increased percentage of dealer part-ex vehicles sold during the month. 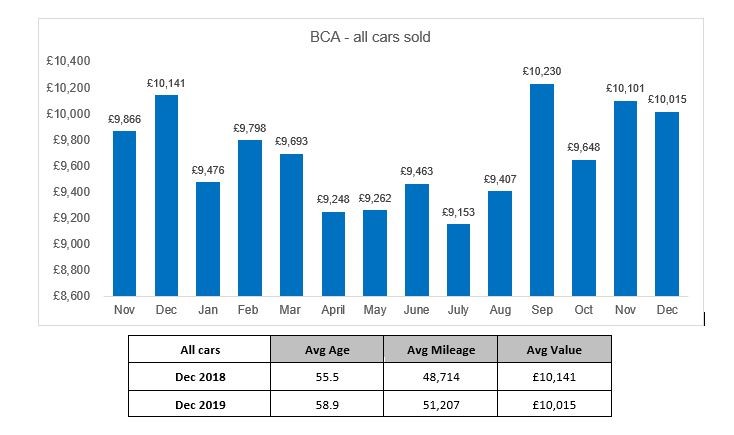 “Retail conditions for used vehicles remained very positive throughout December and as a result, BCA staged a very successful programme of incremental sales between Christmas and the New Year at BCA Blackbushe, Manchester, Nottingham, Measham and Brighouse, along with a number of specialist digital events.”

Pearson claimed that “strong demand” had continued at BCA into 2020 with significant activity across the board and customers reporting “positive levels of retail activity”.

Ex-fleet and lease vehicles sold at BCA during December attracted an average selling value of £12,437, the third time in four months that BCA has reported a record value for fleet stock.

Year-on-year values were up by £647 (5.5%) with both average age and mileage continuing to rise. 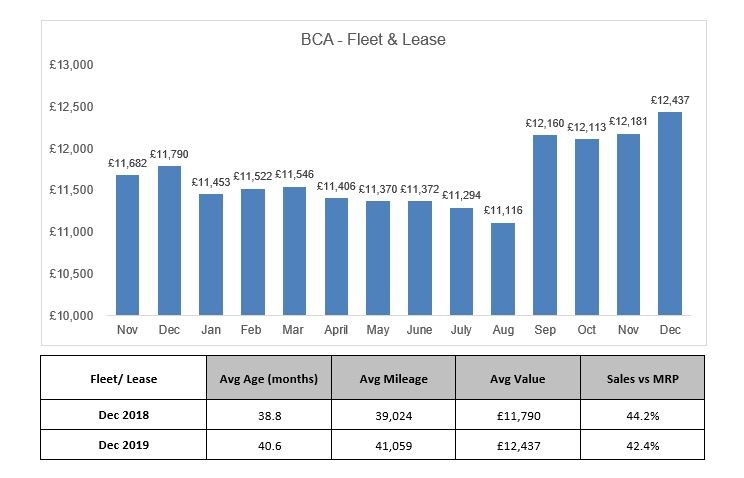 Average values for part-exchange vehicles were up by £46 (0.9%) compared to the same month last year with stock showing a lower profile of age and mileage. 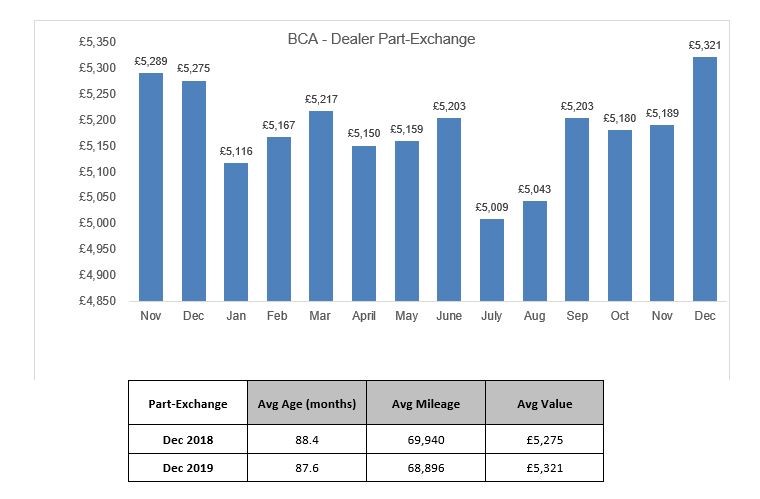