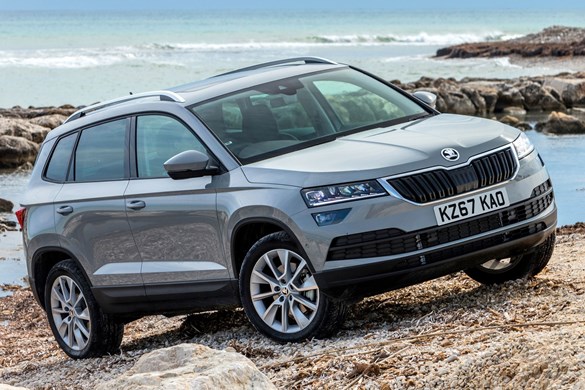 Driving with former Top Gear presenter Sue Baker on the launch of Škoda’s new Karoq, we came to the conclusion that if a new entrant to the C-SUV sector isn’t “great”, then consumers will feel it’s simply not worth bothering with.

In the same week the Czech brand put its replacement for the popular Yeti in front of members of the motoring press, the list of new car launches included the Seat Arona, Hyundai Kona and the Karoq’s Volkswagen Group stablemate, the T-Roc.

Competition in the sector is hot and getting hotter by the day.

Despite a cooling market across Europe, SUV sales are on track to grow by 200,000 this year to 1.9 million and top 2.2 million by 2020, IHS Automotive has predicted.

The Karoq is not the Talbot Rancho-style crossover of its Yeti predecessor. Duncan Movassaghi, Škoda UK brand director, acknowledged: “It’s closer to what we have come to expect of an SUV.” 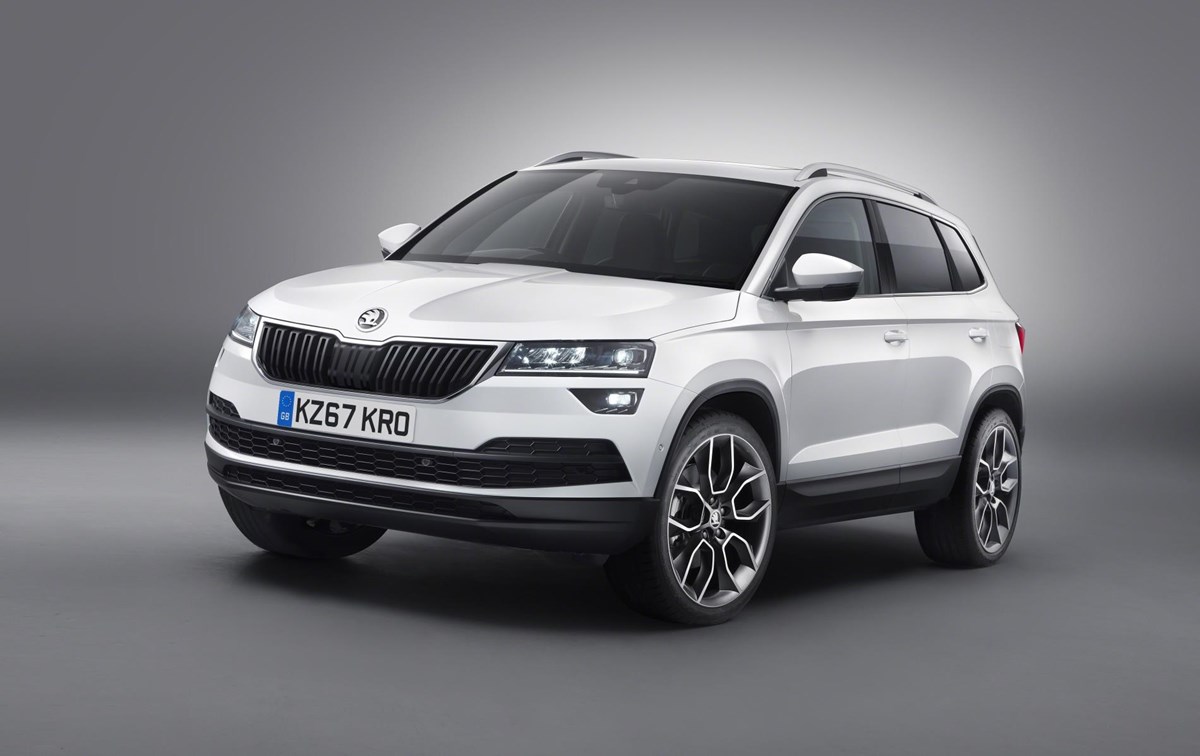 Sitting on Volkswagen Group’s MQB platform, it shares the same design language of the larger Kodiaq.

That’s a useful 160mm longer and 48mm wider than the outgoing Yeti, though, and families will benefit from flexibility too.

A 521-litre boot can be increased to 1,630 litres with the rear seats folded, and Škoda’s VarioFlex system – standard on SE-L and Edition specifications – delivers three individual rear seats, which can be individually adjusted or completely removed to liberate a maximum capacity of 1,810 litres.

Škoda offers its two-litre TDI engine with four-wheel-drive as standard – it is unavailable with the other engines – but all four (two petrol, two diesel) engine options are available with the option of a seven-speed DSG automatic transmission.

The 115PS 1.6-litre TDI Karoq is the most frugal in the line-up, delivering 61.4mpg fuel economy on the combined cycle.

On the sun-soaked, but severely pock-marked, tarmac of Škoda’s chosen launch location, Sicily, we got the chance to drive the Karoq with the 115PS TDI and 115PS one-litre TSI engines.

While the bucking road surface did its best to unsettle the Karoq, it felt composed and rode comfortably, not feeling over-firm as some compact SUVs can in their pursuit of car-like dynamics.

The small petrol engine was the surprise package, doing a seamless job of propelling the fairly large Karoq. Škoda claims it will accelerate to 60mph in 10.3 seconds and has a top speed of 116mph.

Volkswagen has recently announced plans to curb competition from Škoda, and the Karoq’s cabin shares enough of the German brand’s recognised quality to understand why.

Impressive refinement, an abundance of soft-touch plastics and a neatly integrated touchscreen infotainment system – with motion-sensing functionality on the range-topping Columbus system – are all class-leading. The Audi Virtual Cockpit-like digital instrument panel is also an option.

The level of on-board equipment and the technology’s intuitive functionality should prove a strong selling point.

Standard safety equipment – which won a five-star Euro NCAP rating – includes front, head, knee, curtain and front-side airbags, and a radar scanning system that will identify pedestrians and other obstacles and deploy automatic braking if it anticipates a collision.

While some fans of the Yeti will mourn its loss, it feels like the Karoq may give Škoda’s dealer network a winner in a hotly contested segment. 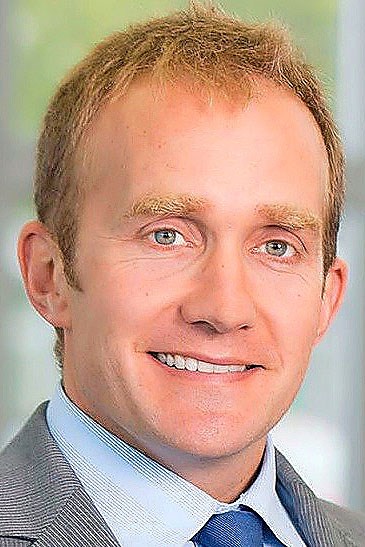 The Yeti was something of a surprise success for Škoda when it was launched in 2009, but the Karoq seems to fit the bill of what we expect of an SUV right now. What are your expectations this time around?

Yeti was a surprise success. In terms of Karoq, I think 15,000 is a good number that we can sell sensibly, profitably and in the right channels.

We’ll work across all fleet channels, but it really depends what allocation we get. At 15,000, we’ll have an offer in fleet, but we’ll have a good proportion of retail.

We want to be in Motability, it’s a good channel, but it’s also an expensive channel and we need to manage all those channels responsibly and get that balance right.

Yeti has been a great success, particularly in Motability. We could have pushed it a lot harder, but we chose not to.

Consumers are shifting away from diesel in the smaller car segments in particular. How have you accommodated that in your thinking for the Karoq?

We have seen a swing over the past 12 months towards petrol and the good news is that we have been working very closely with the factory to get our production re-balanced. I see the 1.5 TSI as the go-to engine in the Karoq.

There’s still clearly a demand for diesel in our larger cars, like our Superb and Kodiaq, but in Karoq I think we’ll see a much larger mix in petrol and the 1.5 will be the big seller.

Industry-wide, I think there’s been a 10% swing  from diesel to petrol and we’re not a million miles away from that.

Retailers will have to wait until January to get the Karoq in their showrooms, but what contact have retailers had with the car so far?

A landmark or new car like this has a very regimented launch plan. At this stage, the dealers have been invited to an event, but have yet to see the car physically.

The week after the press launch, they will be able to drive the car for the first time and that’s hugely important for us ahead of the car arriving in the UK with dealers and fleet operators.

It will be going into showrooms in early January.

We don’t come into the year with a full order bank, but as close to that as you might expect.