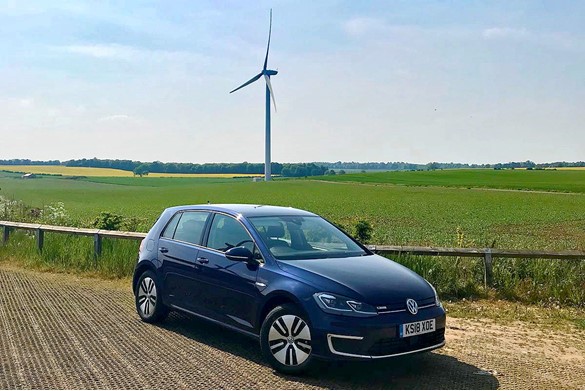 Last September, Volkswagen Group unveiled its plan to launch more than 80 electrified models, 50 of them pure EVs, by 2025. As part of that plan, the e-Golf was delivered to VW showrooms earlier this year and now joins AM’s long-term test fleet.

Despite that, the e-Golf may prove to be the car to tip some drivers into an EV. It banishes the notion that embracing the EV trend (Chargemaster, which installed a Polar home charging point to accompany the e-Golf’s arrival, estimates one in six UK vehicles will be EVs by 2027) means driving something quirky and left-field.