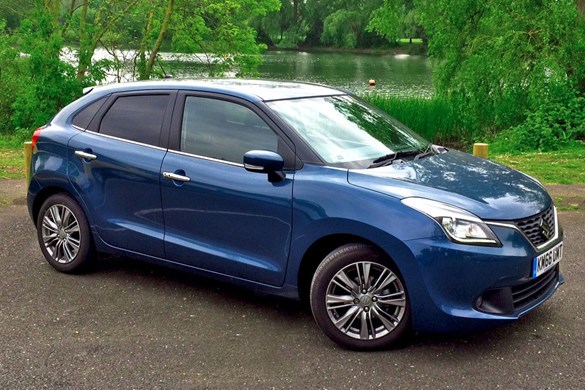 Just as AM published my first review of the Baleno, where I noted the lack of publicity for what is a very compelling car, out came a release from Suzuki acknowledging an award from HonestJohn.co.uk.

The consumer website voted the Baleno its ‘best real mpg performer’. What made the accolade so relevant was the fact it stems from readers logging the ‘true’ fuel economy of their vehicles into the website, which has a database of more than 121,000 ‘real mpg’ submissions.

In the past 12 months, Baleno drivers reported that its 1.0 Boosterjet manual engine returned an average 59.3mpg, or 99 per cent of its manufacturer-advertised figure. This is surely a point to raise in the showroom. 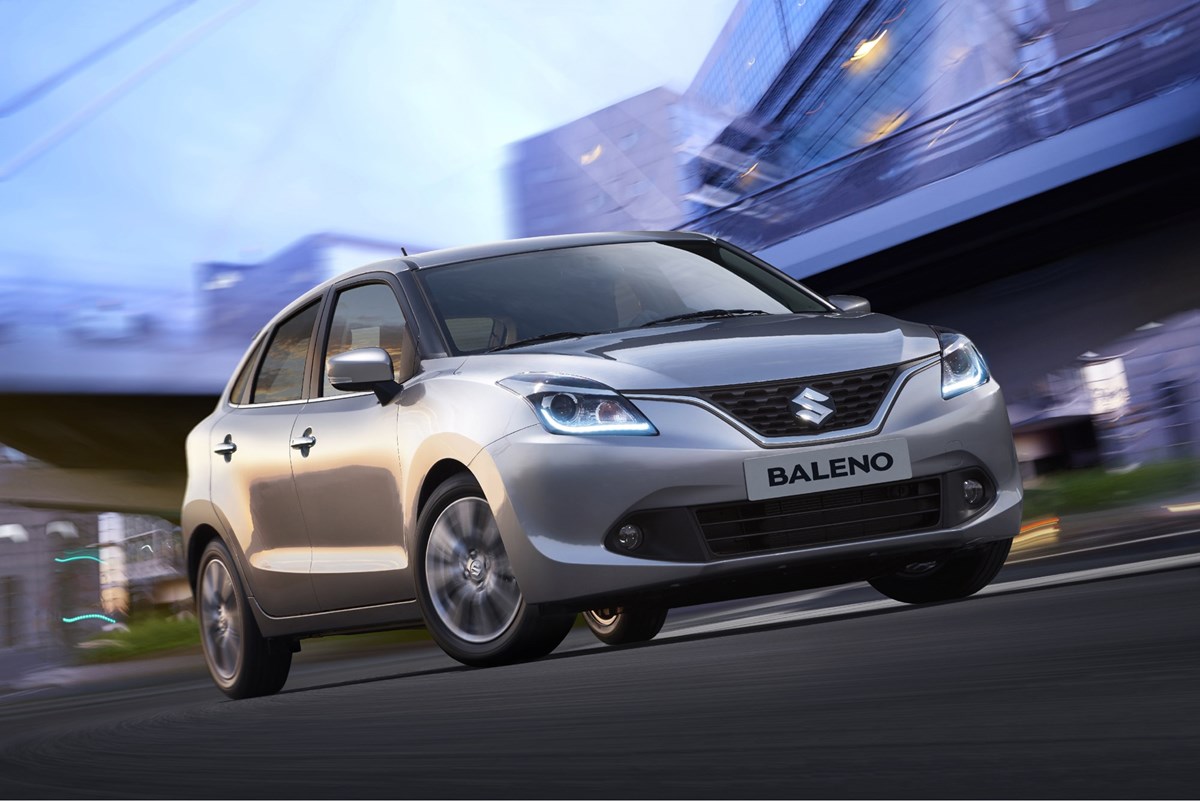 Concerns around the relevance of manufacturers’ mpg figures to real-world driving has led AM’s sister title Fleet News to introduce Emissions Analytics’ independent testing data to its CO2 and mpg look-up tool. It gives the ‘real world’ mpg of our automatic test model  as 48.7mpg, or 85% of Suzuki’s official figure of 57.6mpg.

In my own experience of driving the Baleno in the past month, I can’t get the average mpg figure to budge beyond 52.1mpg, or almost 91% of the official figure, which is impressive as most of my driving is the three-mile commute to and from work, with the only exceptions being trips to Warwickshire and Cambridge from Peterborough.

I’m happy with that.