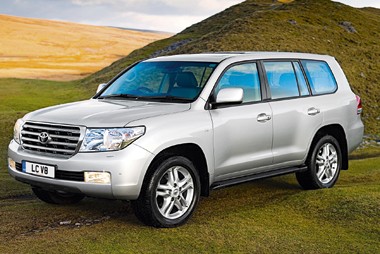 Slumping residual values and declining sales suggest that demand for large 4x4s is in freefall.

Nevertheless, there will still be rural customers that need such vehicles, as a seven-seat family car that can also haul horseboxes or caravans.

The Land Cruiser V8’s towing abilities (3,500kg braked) surpasses that of most rivals.

Land Rover’s Range Rover and the Nissan Patrol have identical hauling ability, but the former is two seats short of the Land Cruiser and the latter lacks its refinement.

Well appointed and solidly-built as a Land Cruiser is, its plastics and leather upholstery don’t equal the quality of the Range Rover.

However, Land Cruiser will appeal to those put off by the British-built model’s old-money image and £2,500 more expensive price tag.

It is a true off-roader, with permanent four-wheel drive and plenty of ground clearance.

On the road it has considerable presence. It feels like a life-size Tonka toy, and affords a fantastic view of the road and beyond.

It is extremely comfortable.

Land Cruiser’s go-anywhere focus does compromise its on-road manners, however, as it wallows and rolls when cornering. 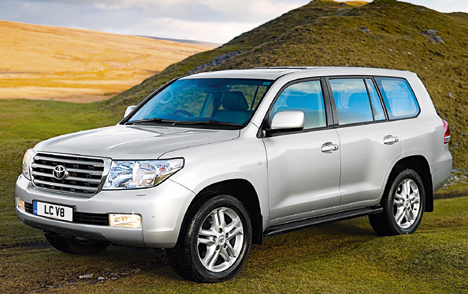