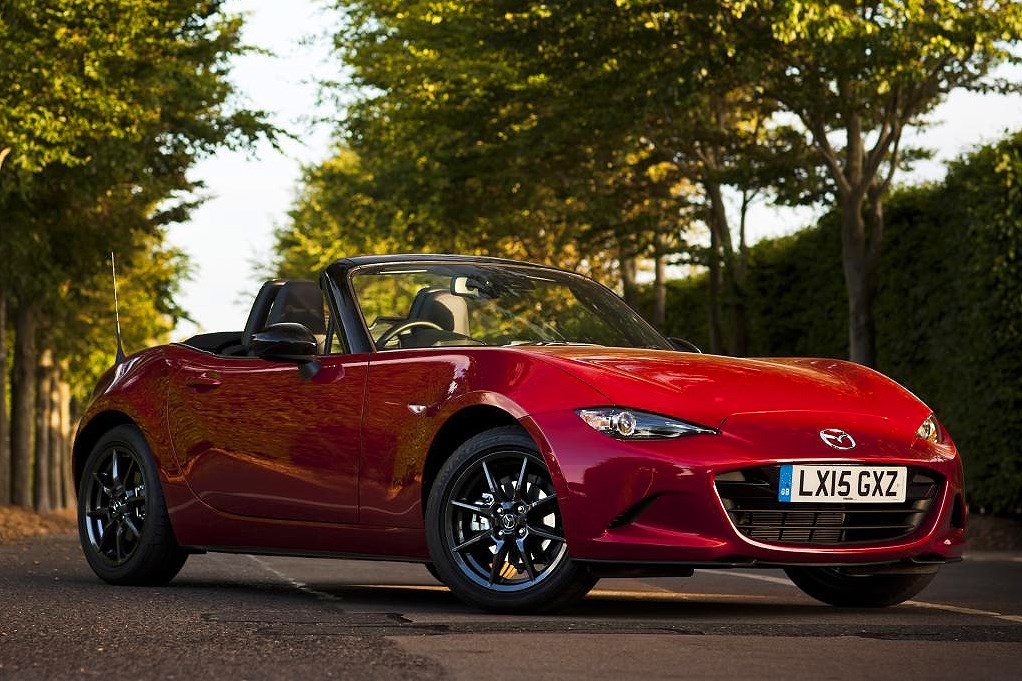 It has been a busy year for the Japanese brand, which launched the new Mazda2 supermini plus revised CX-5 C-segment SUV in the spring, then expanded its range with the CX-3 B-segment SUV in the summer, entering a new market for the brand. It is now beginning sales of its fourth-generation MX-5 sports car, which has received huge acclaim, ensuring dealers can keep up the momentum.

Its network of 132 dealerships is 25 fewer than at the start of the decade, pushing new car sales per outlet up to 288 and likely to rise further.

The network has begun preparing for a change in its fortunes, with a new showroom corporate identity. Franchisees have been willing to invest, and the results of the NFDA Dealer Attitude Survey show the franchise value reaching a 10-year high of 7.8 out of 10.