With the European debut of the all-new Mazda MX-5 RF as the focal point, Mazda will celebrate the past, present and future of the MX-5 at the 2016 Goodwood Festival of Speed.

Having made its global debut at the New York Motor Show in March, the RF ‘Retractable Fastback’ will take centre stage on the Mazda UK stand this June, while other MX-5 highlights include the one-millionth production MX-5, plus the MX-5 Spyder and Speedster concept cars. 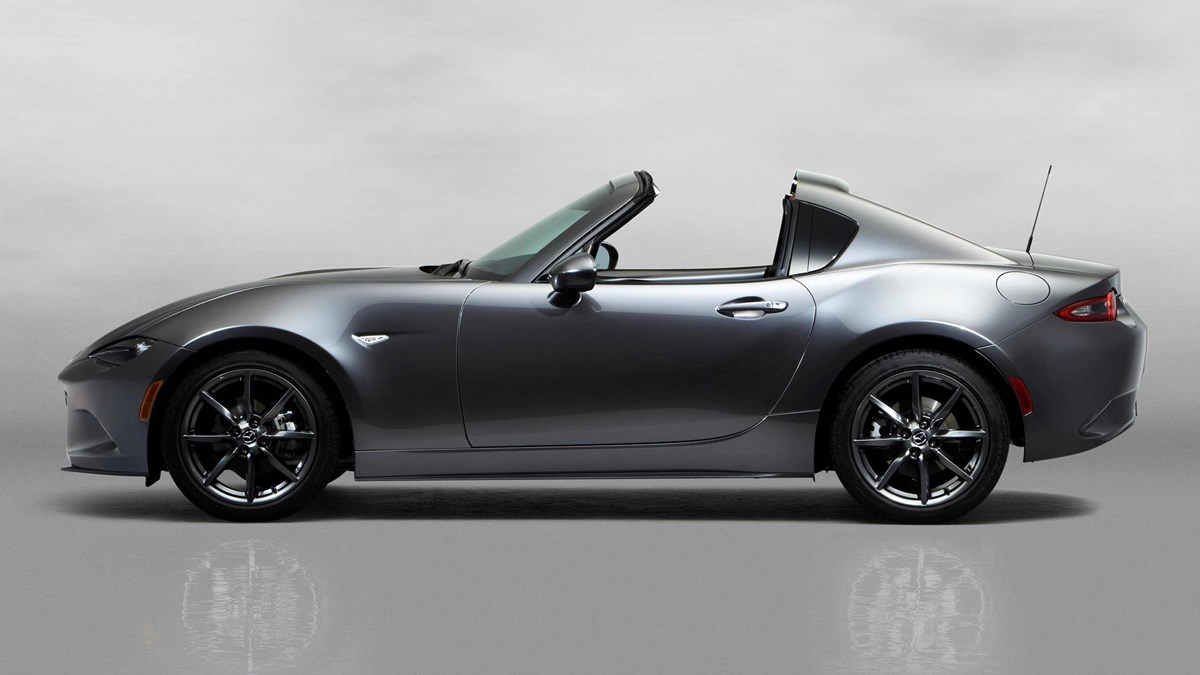