Zero emissions performance car brand Polestar has confirmed that its electric roadster concept will go into production as its new Polestar 6 – revealing pictures of the production-ready convertible. 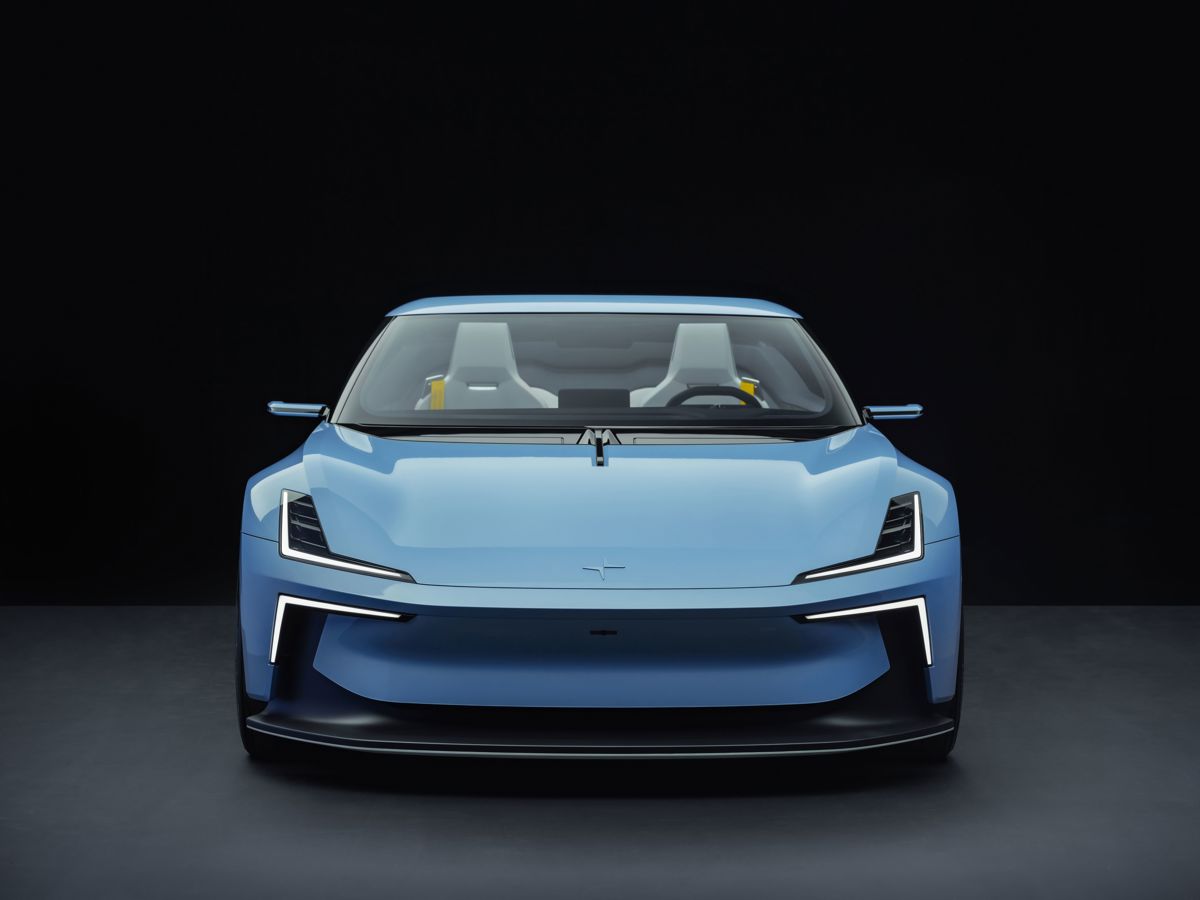 Reservations are now open for the Geely-owned electric vehicle (EV) brand’s next model which was displayed at the displayed at the 2022 Goodwood Festival of Speed less than two months ago, but deliveries are not expected until 2026.

The Polestar 6 is one of a number of new models set to be launched by the Geely-owned EV brand, including the Polestar 3, Polestar 4 SUV coupe and Polestar 5 four-door GT.

News of the latest addition to the Polestar range came as the brand prepared for appearances at Pebble Beach Concours d’Elegance and ‘The Quail, A Motorsports Gathering’ events during Monterey Car Week in California.

Polestar chief executive Thomas Ingenlath said: “With the overwhelming consumer and press response, we took the decision to put this stunning roadster into production and I am so excited to make it a reality.

“Polestar 6 is a perfect combination of powerful electric performance and the thrill of fresh air with the top down.”

Initially unveiled in Los Angeles as the Polestar O₂ back in March, the car that is set to become the Polestar 6 is a hard-top convertible featuring an electric drivetrain already confirmed for Polestar 5.

It delivers a power output of 884PS and 900Nm of torque from a dual motor powertrain and Polestar claims it will be capable of 3.2-second acceleration to 62mph.

A limited run of 500 ‘Polestar 6 LA Concept edition’ versions of the car are planned to be produced to celebrate the model’s launch, featuring a ‘Sky’ blue exterior, light leather interior and unique 21-inch alloys. 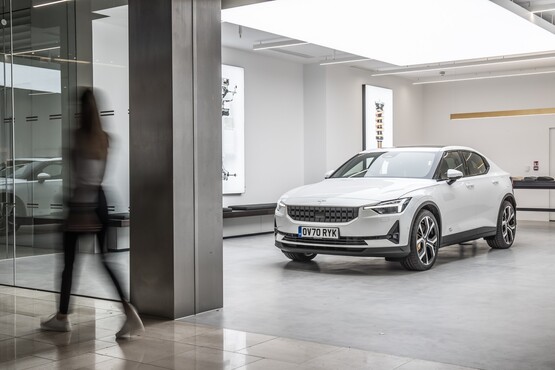 In June, Polestar was listed on the New York Stock Exchange in a move hailed by Ingenlath as "an incredibly proud moment".

The OEM now expects to at least double its UK sales volume by the end of 2022.

Following the opening of Paul Rigby’s new Polestar Space in Birmingham, it is set to expand its small network of Polestar Space showrooms to four this autumn, opening at Battersea in London.

And UK chief executive Jonathan Goodman told AM its physical footprint would double further to eight locations by the end of 2023, including its first location in Scotland.

Goodman said "a clear sign of the momentum building behind the brand" is its 22,000 deliveries globally in the first half 2022, which compares with a full year 2021 result of 29,000 units.

Most popular articles in Gallery Article