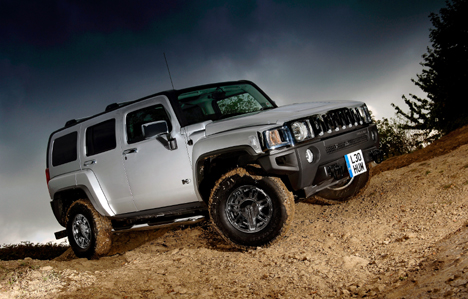 It’s smaller than the H1 and H2 models, which are famous in the US. To mark its arrival on British soil, Hummer delivered the first right-hand drive vehicle to a London toyshop in its own heavy duty toy box, which took three weeks to make.

Initially, all H3s will be offered with Hummer’s five-cylinder inline 3.7-litre VORTEC petrol engine. Two transmissions are on offer – a five speed manual or a four-speed GM Hydra-Matic auto. GM said biofuel and diesel H3s will follow within three years. Unsurprisingly, the H3 emits 327g/km of carbon dioxide and according to Hummer, will do 20.4mpg. 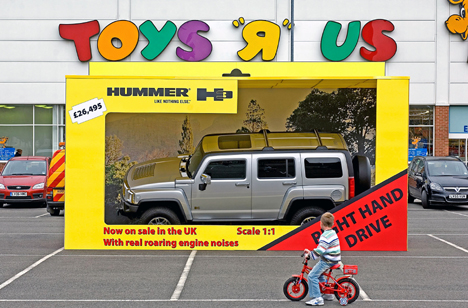