Was this article useful?
Click the thumbs up >
More than four hundred attended Kings Toyota Hedge End for the official opening of the dealership.

The opening was ahead of an open weekend to give existing and new customers an insight into the multi-million pound development for the Snows Motor Group which also includes a Lexus dealership.

Guests had the opportunity to take a closer look at the new Toyota Auris hatchback and try their hand at being a Formula One driver with a Toyota F1 simulator.

“The opening of our Toyota dealership marks the completion of a massive investment project for the Snows Motor Group,” said Stephen Snow, group operations director at Snows.

“The site at Hedge End now offers a unique location for Lexus and Toyota customers, and we were delighted to welcome so many customers and dignitaries from Toyota GB at the official launch.” 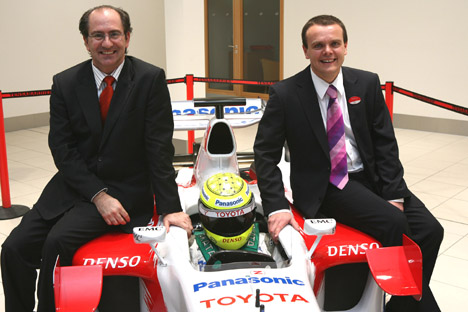