Was this article useful?
Click the thumbs up >
Skoda will unveil its new Fabia estate at the Frankfurt Motor Show next month.

The new estate is 7mm longer and 46mm higher than the model it replaces. Boot capacity has grown by 54 litres (up to 480 litres) or 1,460 litres with the seats folded flat.

There will be a choice of six engines, three petrol and three diesel.

All of the engines are mated to a five-speed manual transmission, but the 1.6 16V version is also available with a six-speed auto (Tiptronic) as an option.

Trim choices will be the same as the Fabia hatchback: 1, 2 and 3.

More details will be revealed at the Frankfurt Motor Show on September 11. 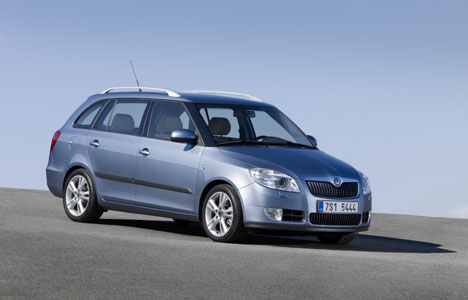 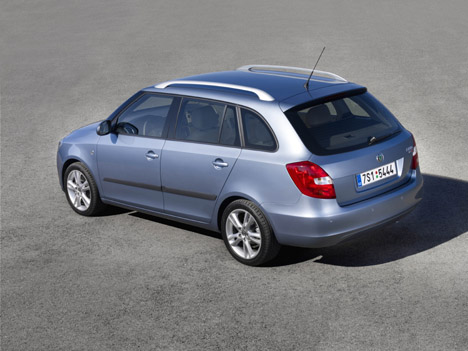