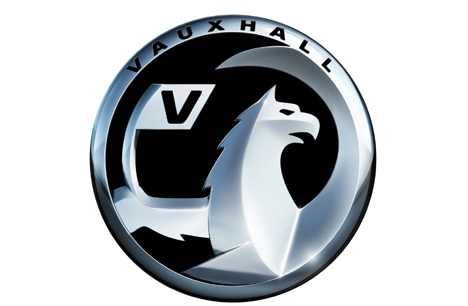 Vauxhall dealers’ corporate identity will be given an overhaul in August with the launch of the new Griffin badge in July.

The manufacturer has updated its Griffin badge for 2008 to coincide with the launch of its Vectra replacement, the Insignia.

The new badge will make its debut with the Insignia at the British Motor Show on July 23. The badge will then be rolled out across new-built Vauxhalls.

Vauxhall said the badge had been refreshed in order to set a more upmarket tone for the company as it aims to pitch models like the Insignia against more prestige rivals. Specifically the Mondeo which has also made the move to a more upmarket position.

Bill Parfitt, Vauxhall’s managing director, said: "While the new-look Griffin pays homage to our 100 year-plus manufacturing heritage in the UK, it also encapsulates Vauxhall’s fresh design philosophy, first showcased in the current Astra, and set to continue with the Insignia."