Was this article useful?
Click the thumbs up >
Mitsubishi is acquiring conquest sales from German and other Japanese rivals with its Lancer Evolution X.

The Japanese manufacturer said that since the Evo X was launched in March, 38% of the part exchanges that have come in for the twin Clutch SST model have been from premium German brands like BMW’s 3-series and Audi’s A4, while 31% have been Subaru Imprezas.

Manual transmission sales have been dominated by the FQ-360 variant, with the majority (40%) coming from existing Evo owners. A further 19% of part exchanges came from premium German marques and 20% from other Japanese manufacturers.

Lance Bradley, Mitsubishi UK’s sales and marketing director, said: "This shows that the new Evolution X is certainly attracting people out of German cars and that the manual gearbox car is not only attracting traditional Evo customers, but also customers of other Japanese marques."

Mitsubishi also said one customer had traded in there Ferrari F430 and got back a new Evo X and a cheque for £90,000. 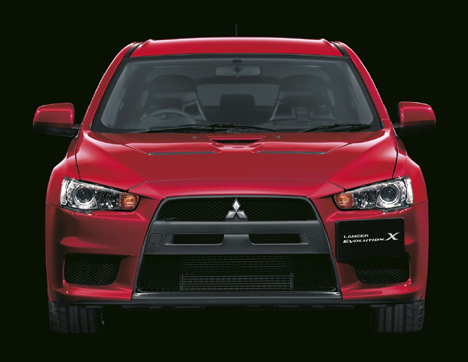