Hildenborough Group has acquired Squire Furneaux in a deal that makes it the largest Volvo dealer in the UK.

Charles Slaughter’s Kent-based group has bought, for an undisclosed sum in a share purchase, dealerships in Maidenhead, Leatherhead, Slough and Guildford and authorised repairers at Hersham and High Wycombe. It has become a nine-site group.

A Volvo spokesman said that for “a period of time” the Squire Furneaux name would be retained as would its managing director Mark Squires and management team.

Explaining the deal that sees the considerable overnight expansion of Hildenborough, he said: “We have confidence in the business and its MD who has been with us for a long time. We have a culture here of nurturing talent and recognise Charles’ ambition to grow.

“The deal came at the right time and at the right price. Hildenborough provides the quality of representation we expect in its Sussex territory and we will continue to nurture the group to ensure it achieves its KPIs, help develop its management and ensure it employs great people.”

The Volvo spokesman likened the growth to that of Regent Automotive Group which had grown from its founding in 2009 to become a five-site business in the London area.

Home Counties-based Squire Furneaux was created in 1983 by Lionel Squire and Nigel Furneaux with the acquisition of a Surrey Volvo dealership, and employs 140 people.

Hildenborough represents Volvo in Hildenborough, Wadhurst and Orpington. It also trades under the names McNaughton Ross and Parkside. 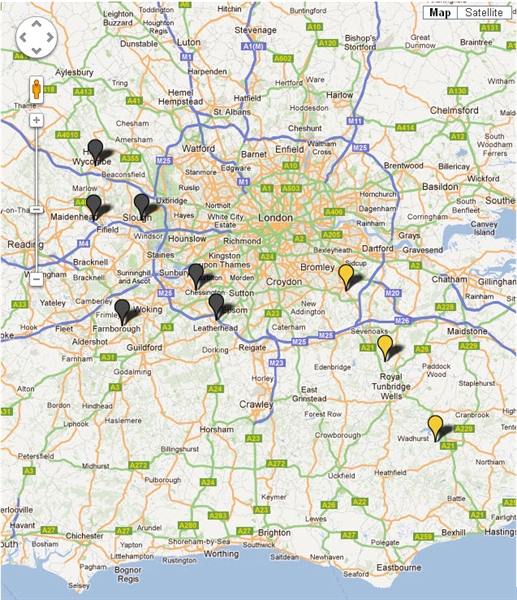