Group 1 has confirmed it has acquired Essex Audi Group for an undisclosed sum.

Earl J. Hesterberg, Group 1's president and chief executive officer, said: “We are delighted to announce the acquisition of these six Audi dealerships in East London and Essex, as we have been patiently looking for an opportunity to expand our presence and luxury brand offerings in the UK.

“This acquisition more than doubles our footprint in the region while adding scale and additional leverage to the business. In addition, we are extremely pleased to expand our global relationship with the Volkswagen Group by partnering with Audi UK, a luxury market leader in the UK.”

Essex Audi Group will add $275 million (£170.5m) to Group 1’s turnover and Hesterberg believes the acquisition will complement its five existing BMW/MINI dealerships in the region.

The Essex Audi name will be retained at the acquired sites.

US-based Group 1, which began sales in the UK in 2007 with its takeover of Chandlers BMW and expanded by buying Barons BMW in 2010, said earlier this year it wanted to expand.

AM revealed two weeks ago that Group 1 was in the final stages to purchase the six-site Audi business. 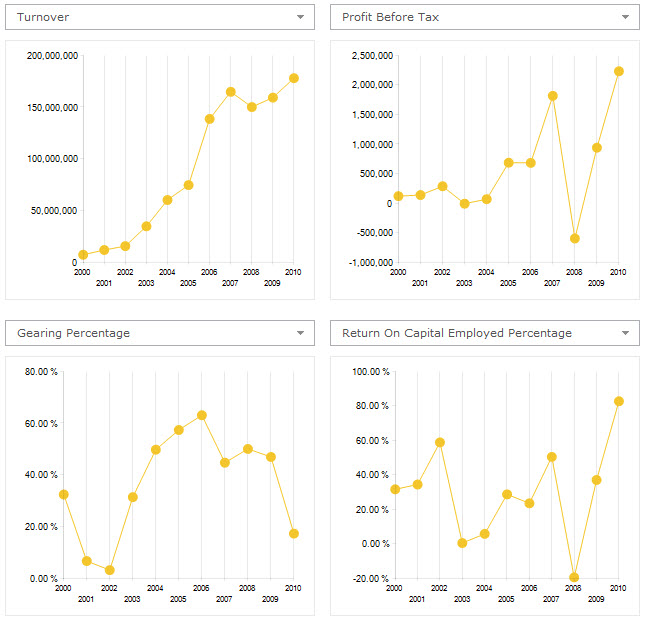 The distribution of dealerships in the newly expanded Group 1 business. Source: AMi 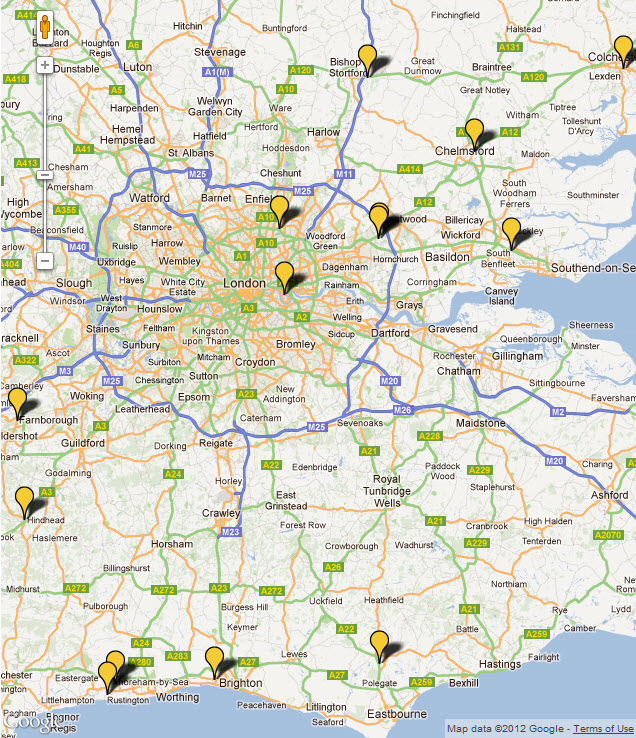