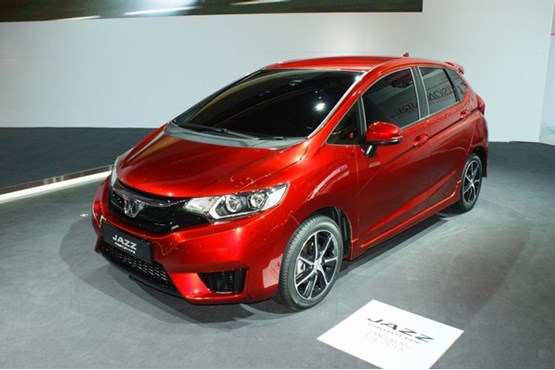 The Paris Motor Show was graced by the presence of the new Jazz prototype from Honda, today.

This prototype introduces a completely new body shell for the popular model, featuring a sleek and modern design.

The new Jazz will feature a 1.3-litre i-VTEC petrol engine which will be supported by either a six-speed manual (replacing the previous five-speed unit) or a CVT transmission.

The model will retain the centre fuel tank layout that is already found in the current model, as well as the Civic and recently-announced HR-V. This space-saving layout delivers versatility, interior practicality and storage solutions.

Inside will include Honda’s versatile magic seats.

Honda’s head of car Leon Brannan said: "The Jazz is a hugely important car for Honda in the UK, and has been a runaway success since its original launch. It has an extremely loyal following, its reliability is legendary.

“The new Jazz with its sleek, modern design, refined and comfortable ride, will, we are confident, build even more loyal followers."