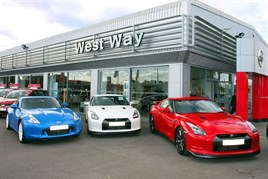 Two Nissan dealerships have opened for business in London operated by Aprite.

The centres are both in Hanwell and Mill Hill and have been acquired from West London Motor Group.

It means Aprite now runs 14 dealerships for Nissan. The two represent Aprite's first move into the city. Until now it was focussed on the south west of London, the west Midlands and around Manchester.

The acquisition is part of the company's five-year strategic growth plan.

Aprite (GB) is a subsidiary of Nissan Motor GB that trades as West Way Nissan. The group accounts for 10% of Nissan's retail sales in the UK, though it covers just 6% of the territory.

Niall MacLaren, West Way Nissan managing director, said: "West Way made its name by operating sites in busy city centre locations and today, the majority of our outlets are situated in bustling areas of Greater Manchester and the West Midlands. Expanding into the capital was the next logical step.”

He added: “This acquisition is not just good news for West Way, but also for motorists in North and West London. Our dealerships are consistently ranked among the very best in the UK for customer service and two of our outlets have just been named as winners of the prestigious and rarely made Nissan Global Award. This customer-centric philosophy will be at the very heart of these two new outlets and motorists will benefit from that.” 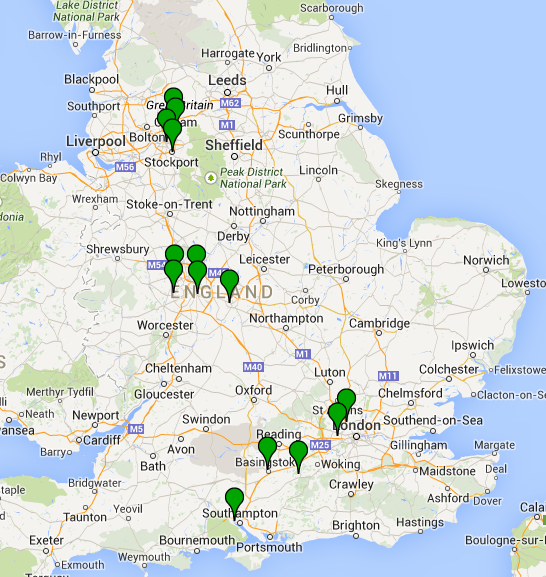