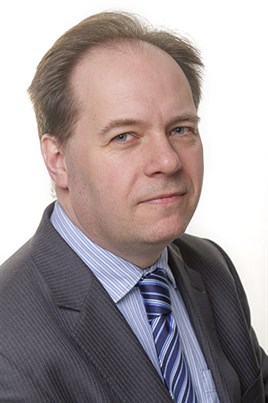 CAP Gold Book also expects the new Mondeo to be worth £1,750 more, after three years, than the previous model was at three years old.

Dylan Setterfield (pictured), who heads the forecasting team at CAP, said: "The new Mondeo is anything but ordinary and its sheer good looks are a big contributor to such strong expected value retention as a used car in three years. The old Mondeo was a fine drive and hard to improve on but the new version offers an even more comfortable experience.

"Ford's EcoBoost and ECOnetic engines are even better in its new versions. Imagine being told five years ago that in 2014 a 1.5 litre petrol engine in a large family car would give you 160bhp of poke and 50mpg, but that is today's reality."

Setterfield stresses that an important contributor to CAP's positive future view of the car is Ford's stated plans not to oversupply the market.

"As long as Ford stick to their guns and aren't tempted to saturate the market with heavily discounted new cars, supply won't outweigh the strong future demand we foresee for the new Mondeo as a used car.

"Most car-makers are building more cars than Europe really wants but Ford has taken some tough decisions around reducing capacity, with the closure of its Genk plant. It is Ford's customers who will ultimately benefit from that,” he said.

Setterfield also warns that Ford's competitors will not accept being overtaken by the blue oval for long. Next year's Volkswagen Passat could emerge as a best-in-class car. And new or facelifted versions of Audi A4 and BMW 3 Series next year will keep the sector hotly contested.