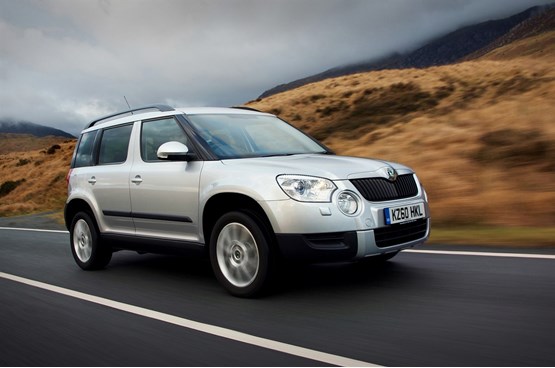 Skoda has won the top three places for the best cars to own as judged by customers, according to the latest Auto Express Driver Power survey.

The Skoda Yeti won first place as the top car to own for the third year in a row with an overall score of 92.7%, followed by the Skoda Citigo with 92.6% and the Skoda Superb with 91.6%.

BMW and Kia both have two cars in the top 10 list.

Over 50,000 drivers rated cars in areas like build quality, reliability and performance.

The survey also revealed that customer satisfaction is improving across the board in the UK.