Regent Automotive posts a profit for 2013 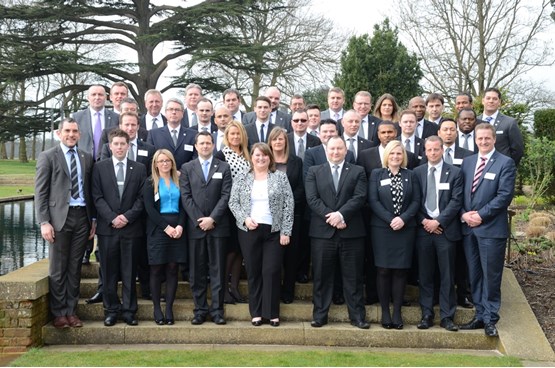 Regent delivered a full year turnover of £61.8 million, with a 10% boost in like-for-like revenue and service volumes respectively last year.

The dealer group, which has the aspiration to be the UK’s most successful and desirable Volvo retail destination, has seven dealerships across London and the Home Counties with sites in Watford, Gerrards Cross and East London being the newest additions to the group.

Over 50 members of staff attended Regent’s annual conference at The Grove in Hertfordshire where the team reflected on the group’s 2013 achievements and plans for 2014.

Tracey Perry, Regent Automotive managing director, said: “2013 has been a good year for us and we have continued to lay the foundations for a great future.

“The focus for the year was to grow and incorporate the new businesses we have acquired, which we did successfully, as well as returning a noticeable increase in revenue.

“We have expanded steadily during the last five years and we are incredibly proud of what the teams in the dealerships have achieved, and we are now seeing the results of this hard work.”

Perry said Q1 2014 has seen a ‘significant increase’ over the same period last year which was encouraging for the rest of the year.