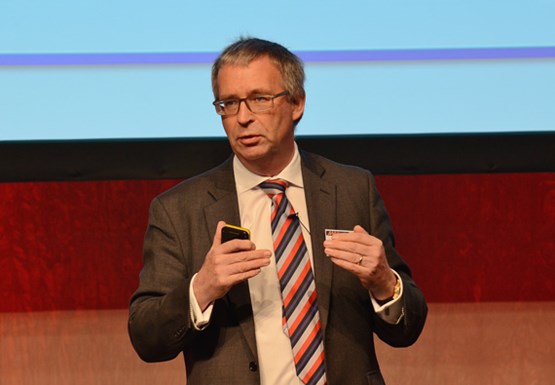 Young told delegates that while volumes for all areas of aftersales have been falling in the UK (by as much as 20% over the past 10 years), there has been some relief due to growth in the vehicle parc and garages offering tyres.

“All players need to focus on customer retention,” he said. “However, if everyone is focusing on retention there will be some losers.”

Despite the decline, the UK picture is much more positive than in other European countries.

actually increased its aftersales volumes by 1.17% over that four-year period despite the prolonged decline over 10 years.

Routine maintenance has fallen by 5.6% in the UK between 2009-2012 due to customers doing less mileage and longer service

The areas of growth include SMART repair, up 1.3% in the past four years, and cold weather tyre sales and fitment, which has grown by 1.9%.

According to ICDP’s research 50% of customers want a service point within 30 minutes of their house.

Young said: “Customers still want local service, but behaviour is changing, in part supported by new developments with the internet.”

ICDP’s figures show 20% of customers go online to find third-party reviews of a service department before booking, 30% go online for price comparisons before booking and only 49% say their service experience has positively influenced their next car purchase decision. Young believes service plans are the key to attracting customers to come back to the service department.

Customer retention has been a problem in the franchised dealer industry as cars go beyond the warranty period, with a big drop-off after the third year.

“Retention is key,” said Young. “Service plans lock the customer in, and are as relevant to the independent sector and used cars as for franchised dealers.”