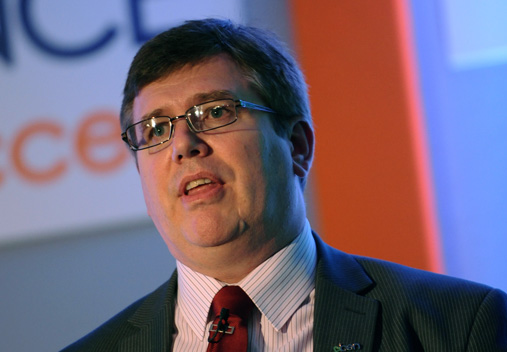 The increasing presence of a more professional independent sector will help raise the perception of automotive retail as a whole, according to the Independent Garage Association (IGA).

“The sector is a sleeping giant, which is now awakening and adding its voice to the development of automotive retail. By so doing, we are adding gravitas to the movement to further professionalise the industry.”

'The sector is a sleeping giant, which is now awakening' - Stuart James, IGA
– Click quote to tweet

James said one of the misconceptions is that the independent sector is reluctant to invest in training.

However, the IGA launched its hybrid safety awareness training scheme 18 months ago and it has trained more than 3,000 mechanics from 1,500 businesses.

A large proportion of its members, who took part in an IGA survey, also employ an apprentice (38%), reflecting the sector’s commitment to developing young talent, and 56% said they would take on an apprentice if there was more support from the organisation particularly in negotiating the legislative process and helping to recruit the right person for the job.