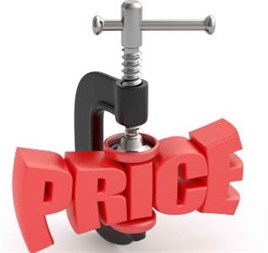 Whilst these results are small in comparison to the quarter end results, they are likely to mark the end of the significant growth seen in dealership return on sales performance, says ASE which compiles the data from manufacturer composites.

Mike Jones, ASE chairman, said: "In financial terms we have now seen the total dealership rolling 12 month profit broadly static for the past five months at around £225,000.

"This would appear to be the new norm for average dealer returns and we are likely to see a continued fall in the return on sales percentage as dealers process increased registrations whilst still making the same profit levels."

As expected, whilst used vehicle return on investment has increased slightly during the month, ASE has seen a rise in used car stand in values.

This represents a combination of the disposal of low value vehicles traded in during June, the general rise in used vehicle prices and the increased volume of self registered vehicles, it said.

Aftersales has continued its steady, if very slow, improvement with another gain in labour efficiency reported during July.

"August typically produces the largest loss of any month in the motor trade calendar and we will be watching the results closely to gain an insight into the extent which the current healthy registration levels are being forced with dealers counting the cost at a later date."