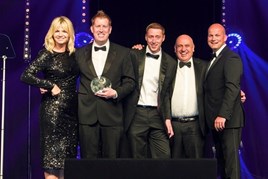 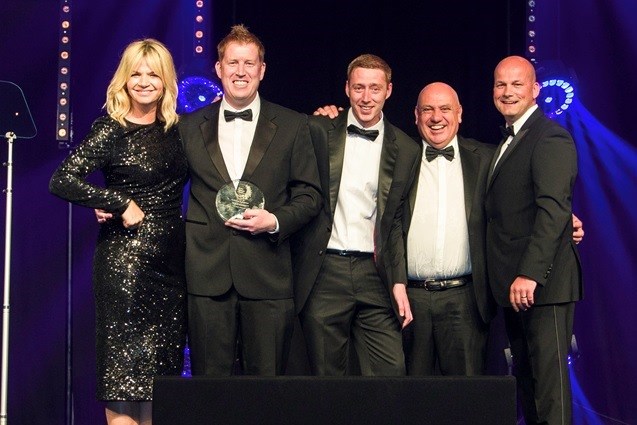 Fix Auto UK celebrated a hat-trick of successes at the British Bodyshop Awards, its network partners accepting awards in front of 800 guests.

Ian Pugh of Fix Auto UK, said: “Once again the British Bodyshop Awards proved to be another hugely successful evening for Fix Auto UK.  It was another occasion which made me proud to head up the network and it is great to celebrate what has been a terrific 12 months for the whole network.”

Fix Auto Henley-on-Thames, receptionist Karen Thatcher was rewarded for her “above the call of duty” attitude when she received the Direct Line Group Best for Customer Individual of the Year.

Mick Whitehead, owner of Fix Auto Stoke-on-Trent, was presented with the Gallagher Bassett Best in Customer Service Award, and took to the stage with his team.

The award comes just over 12 months after the franchisee first opened its doors for business.