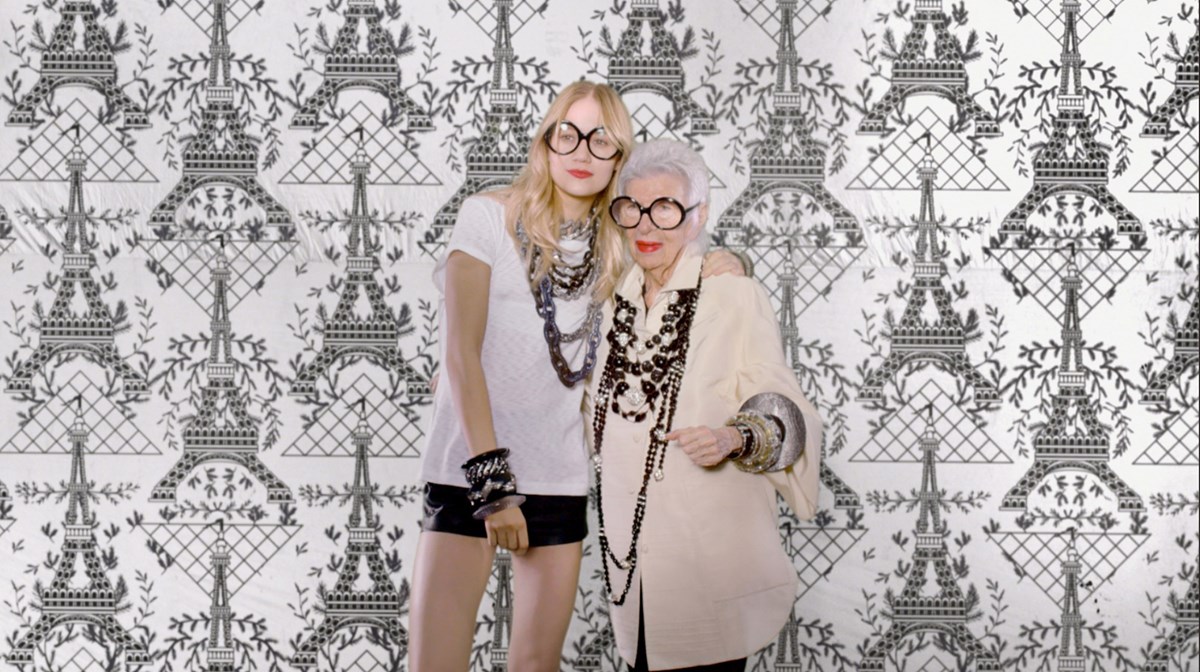 Apfel, whose trademark style includes large glasses and bold jewellery, has been named an ambassador for the DS3 and is at the heart of its international advertising campaign under a ‘Driven By Style’ tagline.

The DS brand has created the advertising campaign based on the primary reason for purchasing a premium supermini: style. The campaign has launched across DS Automobiles’ Facebook and Twitter channels in the UK, and will run on TV and poster sites in the UK from February 26 – ahead of all other European markets.

'Driven By Style' is a colourful campaign that tells the story of a dream meeting between two characters and the sharing of the same vision. The television commercial features exclusive music 'Odd Night', composed by French musician and DJ DVNO, and which will be officially released on iTunes in the coming weeks.

Iris Apfel, known in the fashion industry as the former chief editor of Women’s Wear Daily and is still active in the sector, supervised the decoration of the White House for nine Presidents of the United States between 1950 and 1992.