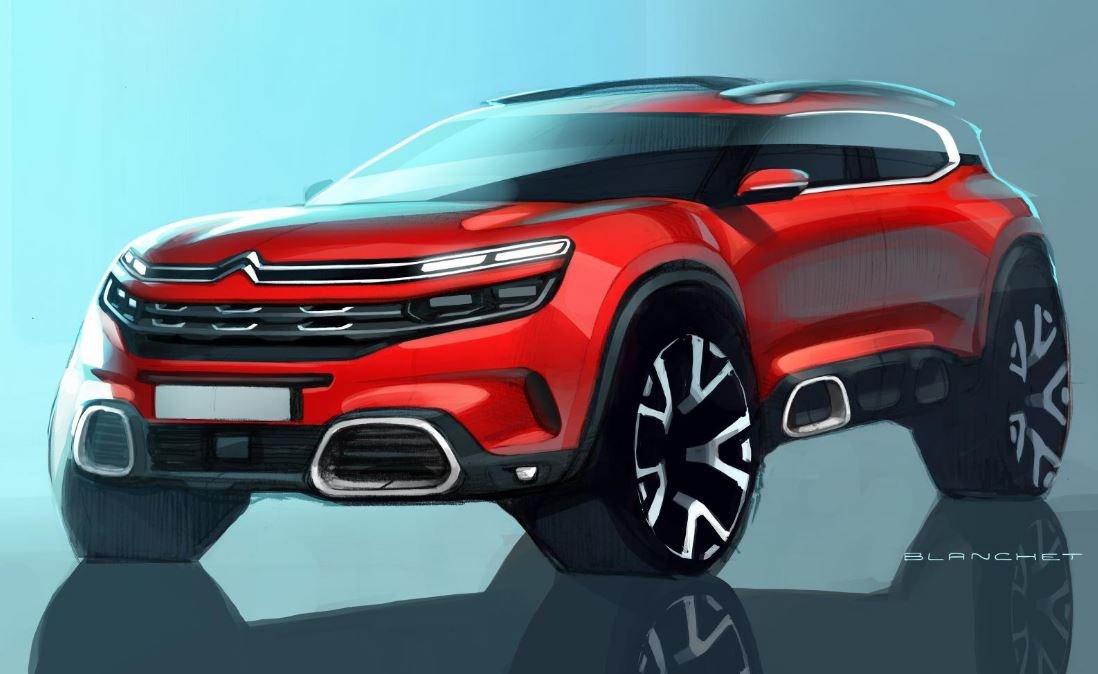 Concept cars showcasing elements of the forthcoming Citroën C3 Aircross and C5 Aircross will be unveiled at the Shanghai motor show as the manufacturer paves the way for an SUV market offensive.

Citroën will showcase the models at the Shaghai event between April 19th and 28th.

China is a key market for Citroën. The brand sold more than 250,000 cars in the country in 2016, accounting for roughly one in five Citroën sales worldwide. Dongfeng Citroën is expanding its range with the world premiere of the new C5 Aircross SUV. Set for launch in China in the second half of 2017, this new model will subsequently see production and its commercial launch in Europe at the end of 2018.

Alongside C5 Aircross, the brand will showcase the C-Aircross Concept which previews Citroën's future compact SUV. Citroën confirmed that the production version will be called C3 Aircross and will be launched in Europe before the end of 2017.

Directly inspired by the Aircross concept car presented at the Shanghai Motor Show in 2015, new C5 Aircross is, according to the manufacturer, a ‘people-minded’ SUV combining assertive design with an interior dedicated to well-being for all passengers. The new model stands apart through its unique character, dynamism and presence. Remarkably spacious for all occupants, it harnesses the latest technology to give owners an easier and safer drive, and takes a modern and all-encompassing approach to comfort.

New C5 Aircross marks a major step forward in the Citroën Advanced Comfort programme with the world debut of a suspension system equipped with Progressive Hydraulic Cushions, which is unique to the Citroën brand. The technology will be illustrated on the stand with a demonstration showing how the system filters out road imperfections.