Citroen is set to take a dramatic turn away from the traditional trappings of luxury motoring when it launches its next flagship model in four years' time.

The French company is planning to produce a large saloon that will provide comfortable and refined travel without making use of wood, leather and chrome, according to chief executive Linda Jackson.

“The best way I can describe what we have in mind is the C-Experience concept (pictured) we showed last year,” said Jackson. “Our design working on the new car are aiming to deliver a saloon of sorts but it will not be a traditional large saloon. It will be a conventional three-box design but it will be executed in the Citroen way.” 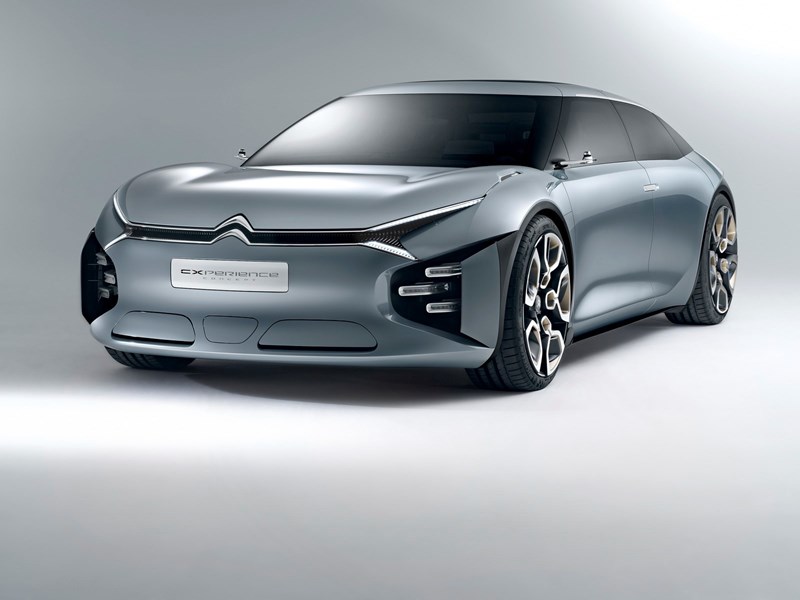 Speaking as the new C4 Cactus range was being unveiled in Paris, she said the company's future plans included a large car for Chinese and European markets, but core model strategy from 2021 would be based on a new platform for C-segment vehicles.

Furthermore, from 2023, 80% of the vehicles Citroen produced would be electrified or PHEV with every new model produced after then based on multi-power unit platforms.

Asked about the effects of the Opel-Vauxhall takeover, she said there would be no change in the way Citroen, Peugeot and DS vehicles were positioned in the market.

“We will remain exactly as we are and there will be no cannibalism,” she told Fleet News. “As far as Citroen goes, our research has shown that the Opel and Vauxhall brands have completely different customer base.

“The former GM companies are working on their plans for the future but even though Citroen is in the mainstream of the market, we will concentrate on being a bit different and aim to concentrate on travelling comfort as our main focus.”

Citroen C3 Aircross on sale in November, priced from £13,995

Citroen C3 Aircross on sale in November, priced from £13,995