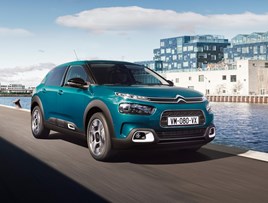 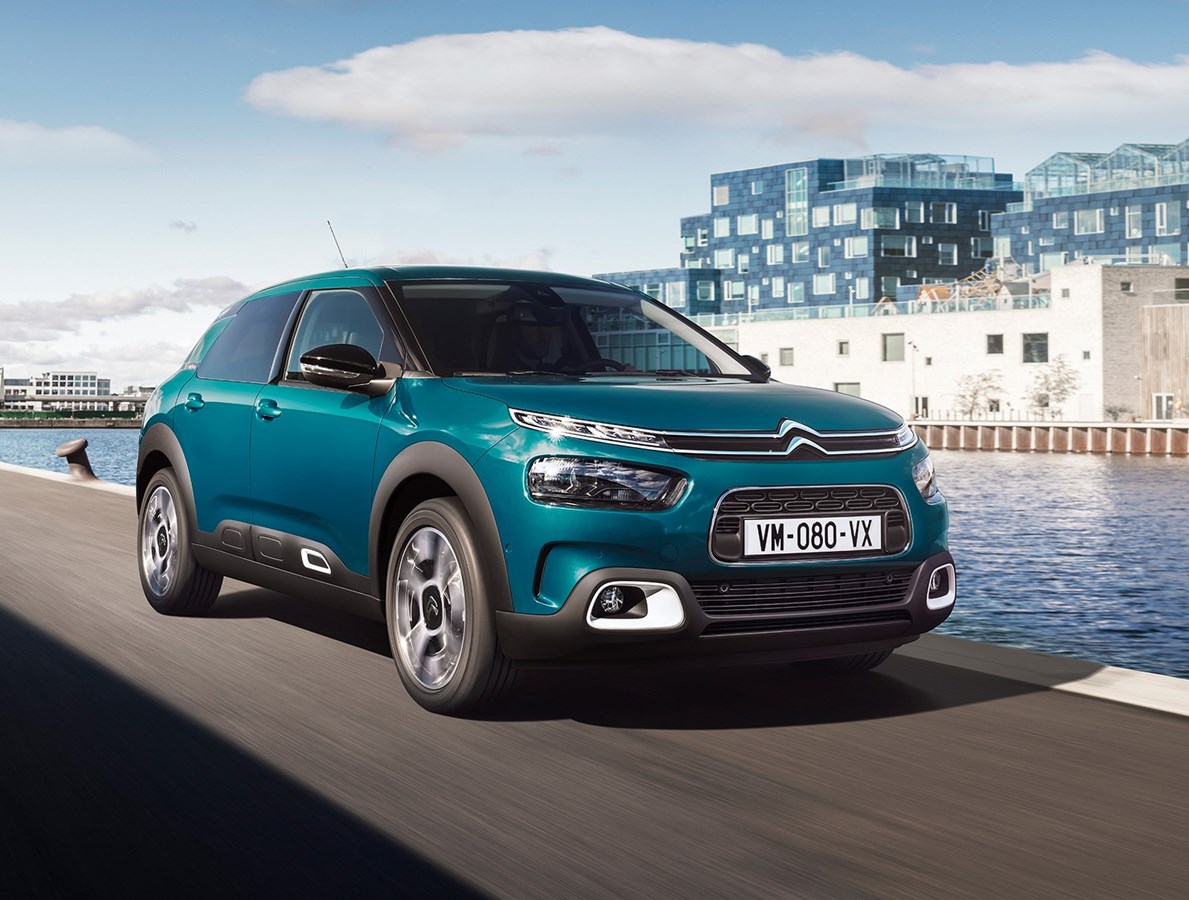 More discreet AirBumps aligned with greater refinement and comfort have been highlighted as defining traits as Citroen unveiled its second-generation Citroen C4 Cactus this week.

The distinctive, damage-avoiding AirBumps have been slimmed-down and placed at the bottom of the doors as part of a redesign which bring the look of the Cactus in-line with that of the C3 hatchback launched by the French brand last year.

But perhaps more notable, the model has been influenced by the Citroën Advanced Comfort programme.

Set to enter showrooms in the first quarter of 2018, the Cactus is the first model in Europe to feature the brand’s new suspension system with Progressive Hydraulic Cushions and Advanced Comfort seats.

Citroën said that the PHC system “gives passengers the feeling of travelling on a magic carpet”. Some 20 patents were filed in the development of the new suspension system, which replaces mechanical bump stops with hydraulic units for both compression and decompression.

It is also the first model in the world to feature Citroën’s new Advanced Comfort seats.

Thicker glass, modifications to the rear windows, an acoustic windscreen and the specification of more sound-deadening material throughout the car have also sought to improve refinement.

Citroën’s now signature two-tier front end and a broad 3D-effect LED light signature at the rear is standard but customers get the choice of 31 exterior customisation possibilities, with nine body colours and four Colour Packs.

Inside, five interior “ambiances” are to be offered, Citroën said, providing a choice of bright, soft and refined finishes for the cabin.

The dashboard houses a fully digital instrument panel that displays all essential driving information grouped around a 7-inch touchscreen.

Though toned down in their new guise, the AirBumps are not the only design feature retained by the new Cactus, a ‘Top Box’ glove box equipped with straps, buckles and an embossed pattern that is inspired by the world of travel.

This same design is applied to the straps that serve as door handles.

Citroën’s new C4 Cactus is powered by PureTech 3-cylinder petrol engines and BlueHDi diesel engines, from launch, with full performance details and range pricing yet to be released.

The highest-performance version of New C4 Cactus is available with the turbocharged PureTech 130 S&S, mated to a 6-speed manual gearbox, while the most frugal is set to be the BlueHDi 100 S&S manual.