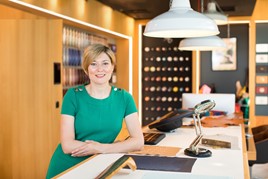 Melanie Evans will assume her new post at the Goodwood-based luxury car manufacturer on August 1, making the move from a position as its head of bespoke sales and marketing.

Evans initially joined Rolls-Royce as dealer marketing and digital manager in 2011 and later became head of commercial development, before moving to her current role.

Rolls-Royce said that her new position will incorporate a number of unique functions, including running the company’s private office.

“Melanie’s exceptional commercial experience and intimate understanding of our business makes her ideally suited to her new role.”

Last week Rolls-Royce appointed John Beckley, a former apprentice technician at a BMW UK dealership, as its head of bespoke for Rolls-Royce.

The Rolls-Royce Motor Cars Bespoke Collective is a team of designers, engineers and craftspeople that help bring customers’ vision of their perfect car to life. 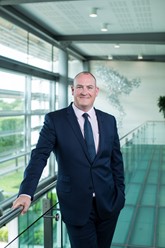