Mitsubishi Motors in the UK is selling its fleet of heritage cars at a no reserve auction that will run from April 1 to April 30.

It follows the decision by Mitsubishi Motors Corporation to stop selling vehicles in the UK.

The collection of 14 heritage cars includes two of the earliest original UK Mitsubishis ever registered in the country, a Colt Lancer and a Colt Galant. 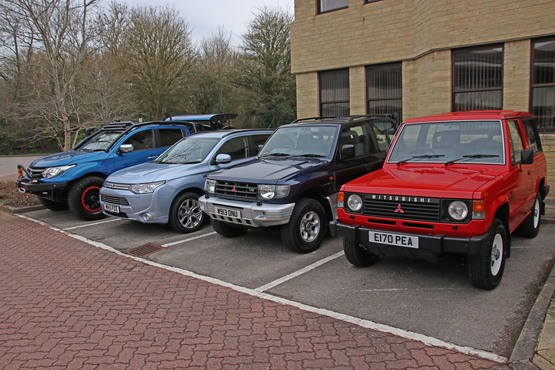 The most popular lot is expected to be the Mitsubishi Lancer Evolution VI Tommi Makinen Edition. One of just 2,500 made worldwide, this particular example has covered just 10,000 miles and featured in numerous articles and videos.

Rounding off the collection is a 2014 Mitsubishi Outlander PHEV Mk1 and a 2017 Mitsubishi L200 “Desert Warrior”, the latter of which was built for the brand by journalist and presenter Tom Ford for a feature in Top Gear magazine.

A large selection of Mitsubishi Motors private number plates are also going up for auction at the same time, with many featuring the MMC and CCC lettering synonymous with Mitsubishi Motors / Colt Car Company vehicles.

The auction is open to everyone and the full catalogue can be viewed from today, March 17, at www.autoauction.co.uk.