Porsche dealers accused of 'manipulating the market' on limited-run vehicles 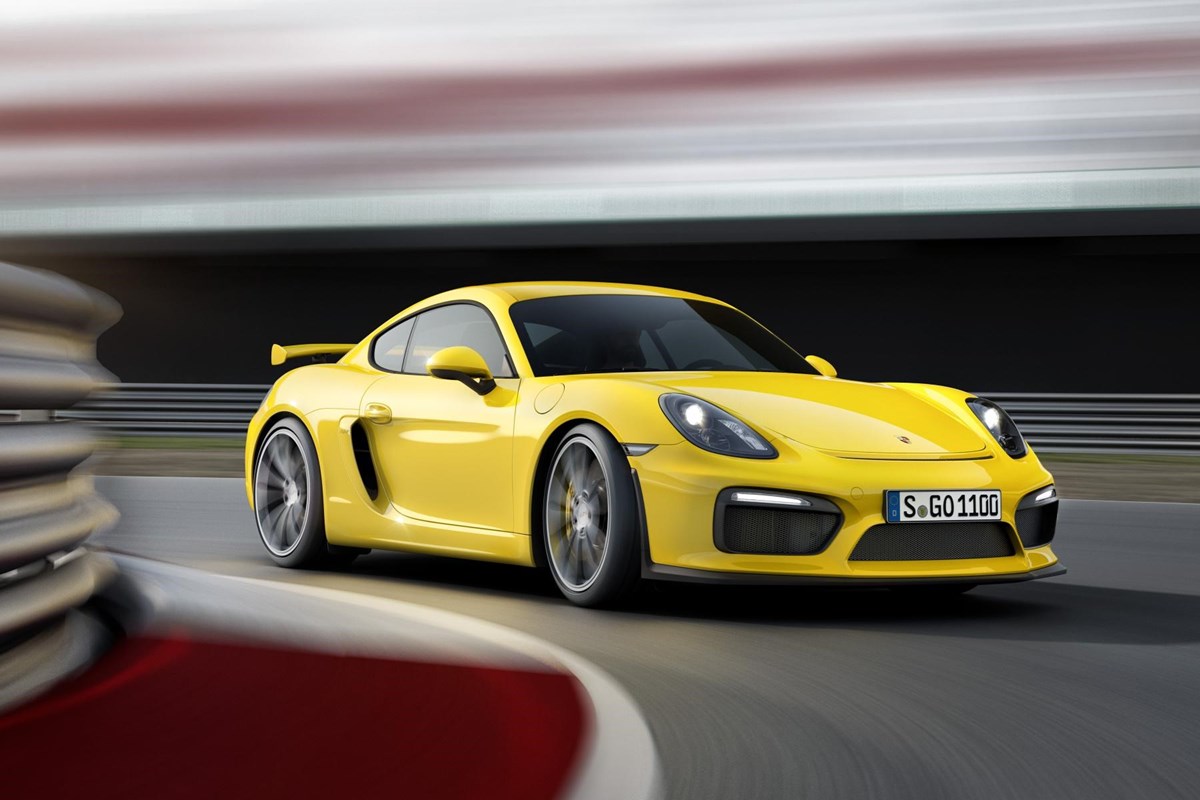 Porsche dealerships have been accused of “manipulating the market” and encouraging speculators to realise greater profits from limited-run vehicles.

A report published by Auto Express magazine has documented how Porsche enthusiast Paul Nicola from Wimborne, Dorset, had been denied the opportunity to buy a new Porsche GT3, GT3 RS, Cayman GT4 and a 911 R only to be offered nearly new cars at tens of thousands of pounds over list price by Porsche dealers.

Just weeks after the Cayman GT4 was launched with a list price of £64,451 Mr Nicola was offered a dealer’s stock vehicle – which was fitted with a few extras – for £103,000, the magazine reported.

Porsche dealers across the UK are said to have 16 Cayman GT4s advertised on Porsche’s Approved Used website, with prices ranging from £94,981 to £109,990.

Mr Nicola told Auto Express: “Maybe the dealers and their 'loyal customers' who have been fortunate enough to get on the waiting list for one of these are actually manipulating a black market in these cars for huge profit and are stopping buyers who want a car to drive from getting one? This stinks.”

A Porsche GB spokesman said that demand for Cayman GT4s had outstripped supply and denied any wrongdoing by dealers, suggesting to Auto Express that the cars for sale could well have been from people who had changed their minds about the car at the last minute.

He added: “The market decides on value and Porsche dealers will look outside of the network when they decide what to price a used car at.”

The Auto Express report comes two months after Pendragon’s Porsche Centre Bolton was ordered to pay £35,000 in damages and the £50,000 legal fees of a customer who ordered a Porsche GT3 RS 4.0 only to see his dream car supplied to someone else.

The Porsche Centre Bolton had taken a £10,000 deposit from classic car repair shop owner Kevin Hughes, but when the 67-year-old’s limited-run Porsche – one of just 30 brought to the UK – arrived in stock, it was sold to another customer, the Manchester Evening News reported.