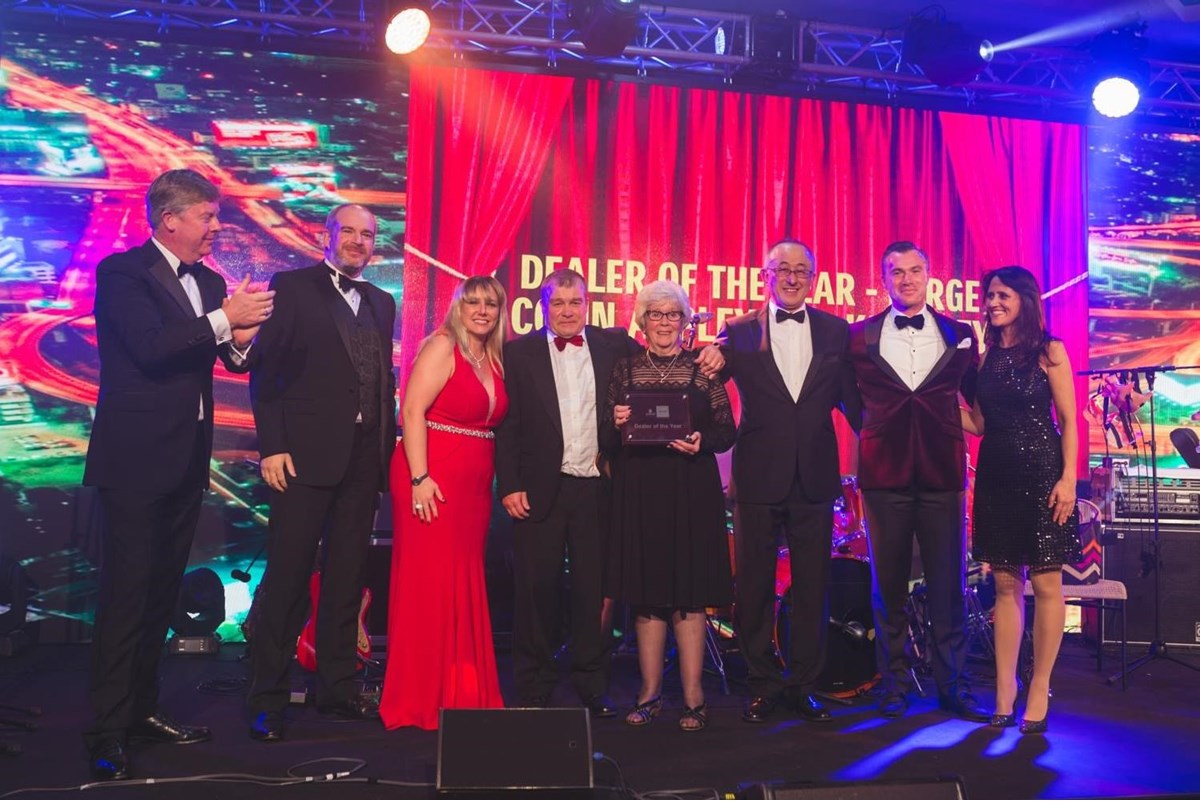 Suzuki’s best-performing and long-standing dealers had their contribution celebrated at an awards ceremony in Tenerife.

TV personalities Ant and Dec, who have recently played a lead role in the brand’s adverts for the Vitara SUV, announced each of the winners via video link at the event on the Spanish island.

The trophies were then handed out by Suzuki GB’s managing director, Nobuo Suyama, and aftersales director, Denis Houston.

Dale Wyatt, Director of Automobiles, said: “We would like to congratulate all of our trophy winners on their outstanding achievement, as well as the dealer network as a whole for their exceptional performance during the past twelve months.

“It has been another very successful year for the brand across the UK and Ireland, and with the brand new Ignis compact crossover on sale from January, this is a very exciting time to be part of the Suzuki network.”

Dealerships had been evaluated in seven different areas which included the percentage of target sales achieved, the finance penetration percentage, the sales CSI, service CSI, the number of parts sold and the quantity of accessories sold and returned on sales percentage.

The figures were aggregated on a balanced scorecard to reveal the top dealer in each of the categories. The overall winners were:

An individual trophy for Outstanding Performance in Customer Service was also presented to Norfolk’s Fleming Brothers Limited and 22 Suzuki dealerships were commended for their long-running commitment to the brand, four sites celebrating 30 years with the brand.

The dealers which received awards for their long-standing with Suzuki were: