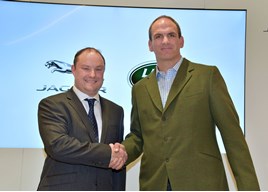 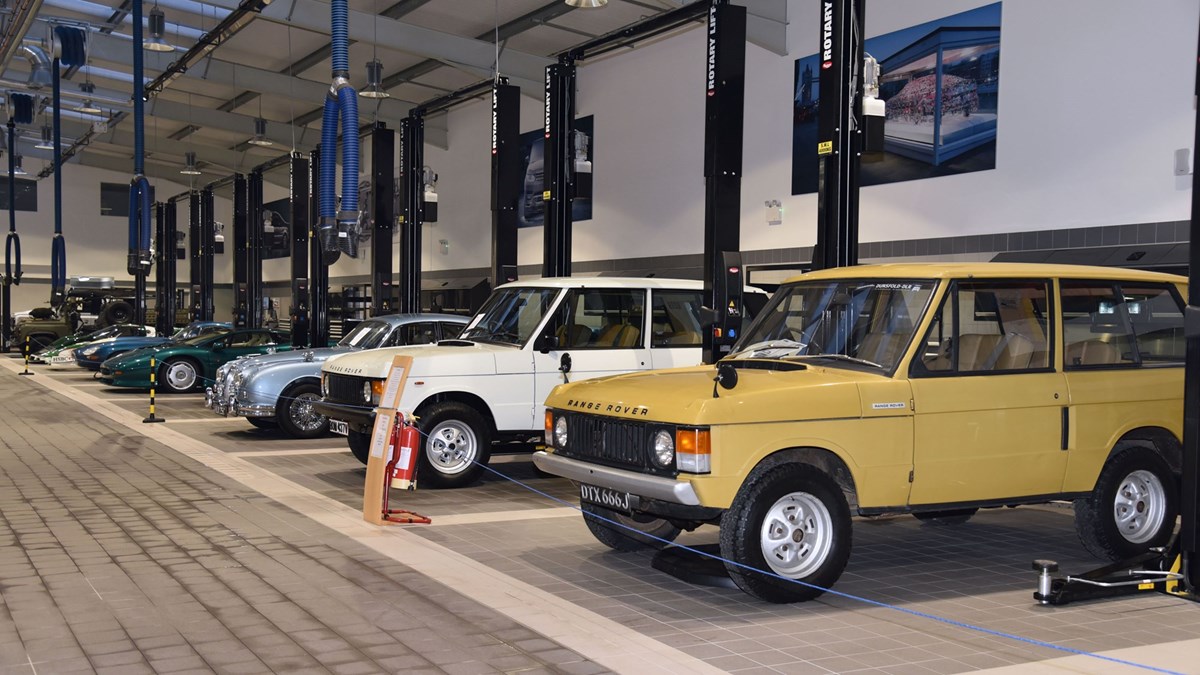 The Jaguar brand has returned to the Lincolnshire town of Boston, with the opening of a new dealership by Martin Duckworth.

More than 1,000 people joined management and staff to open the Jaguar Land Rover site on the A16 entrance to Boston.

Ben Duckworth (pictured left), managing director, said: “It was really great to see that so many people wanted to be a part of this amazing new facility.  Many had watched the build progress as they had driven down the A16 and were just thrilled to be able to get inside and see if the inside looked as stunning as the outside.

“We had been looking for a new home for Duckworth Land Rover in Boston for a while and Jaguar Land Rover have shown great confidence in Duckworth’s by awarding them the Jaguar franchise for Boston, something that has been missing for the last 12 years.”

Directors from Jaguar Land Rover UK travelled to Boston to be part of the celebrations. The return of Jaguar to Boston proves the faith of the brand in Ben Duckworth and his team.

Twenty new jobs have been created at the site.