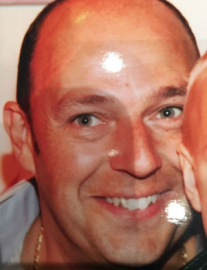 A sixth man has been charged with the murder of British car dealership boss Steven Weare, whose body was found in Barbados.

Weare was a director of Fylde Motor Company, sometimes known as Rock Cars, a family-run business set up 18 years ago in Kirkham, between Preston and Blackpool. It had held a Ford retail franchise.

He appeared in magistrates’ court on Wednesday, but was not required to enter a plea. He is due to return to court on July 18.

In September 2017, five men were remanded in custody, charged with Weare’s murder.

Weare (49) was working on the Caribbean island when he went missing 21 days ago. His body was found on September 1.

Weare (pictured), from Kirkham in Lancashire, was reported missing on August 23 after being seen in a Burger King car park. 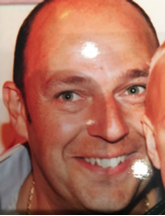