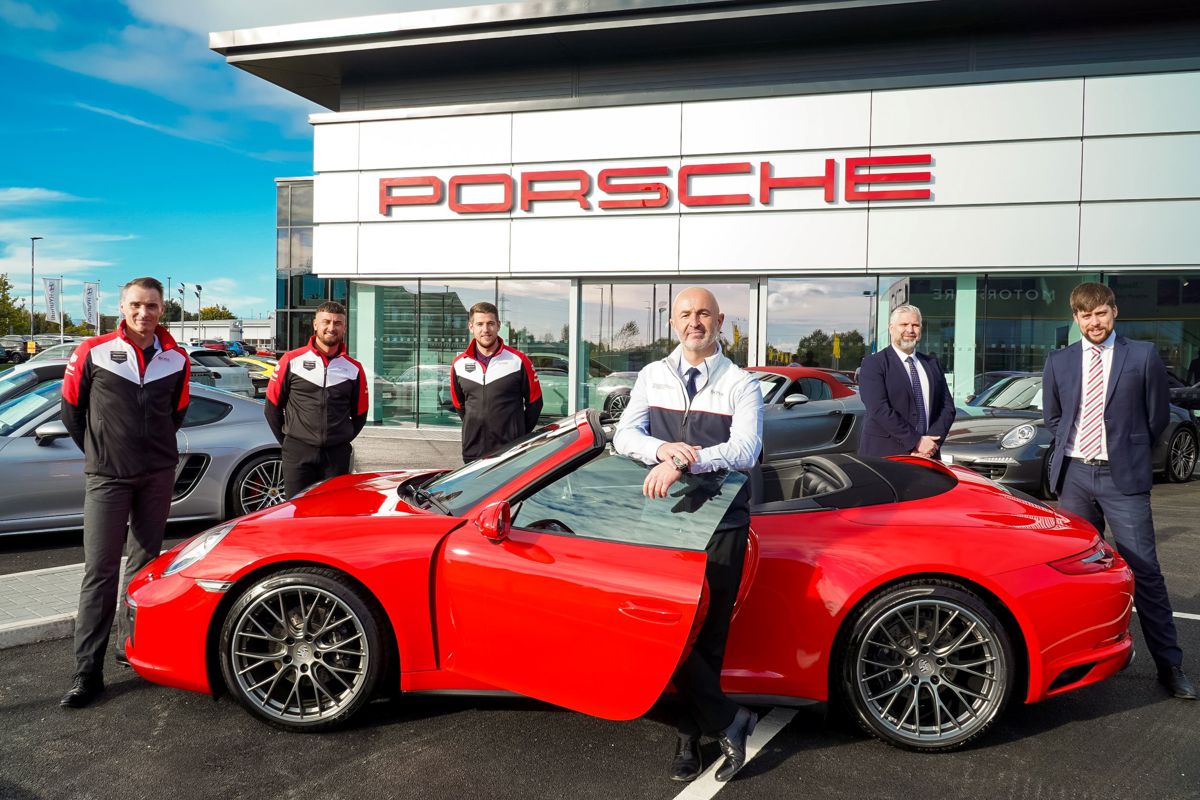 The ‘satellite’ Centre has space for four cars in its 567 square metre showroom and a service department with six work bays. There is also capacity to display up to 25 Porsche Approved Pre-Owned vehicles.

Working together with the team at Porsche Centre Leeds, the ‘satellite’ Centre in York is expected to enable Porsche to better serve its customers in the region, in particular by expanding the after-sales capacity.

It is located close to the city centre at York Business Park on the A1237 outer ring road at Nether Poppleton, within easy reach of the A59 and A19.

The architecture reflects an evolution of the Porsche corporate identity that now features an exterior aluminium façade with highlight LED strips and logo. Inside, a racing line layout acts as a guide through the showroom along which customers can explore the sales and aftersales areas.

John Tordoff, chief executive of JCT600, said: “The opening of Porsche Centre York is another key milestone in our 50 year-plus relationship with this coveted and iconic marque, marking the fifth Porsche Centre we have brought to customers in the region.

“Continued and growing demand for the Porsche range of beautiful, high-performance sports cars has led to the development of Centres in Leeds, Sheffield, Newcastle and Teesside, accessible to people across Yorkshire and the North East.

“As one of the German company’s longest standing sales partners in the UK, we are particularly proud that Porsche Centre York reflects the latest architectural design, enabling customers to enjoy the benefits of state-of-the-art facilities in a stylish setting.” 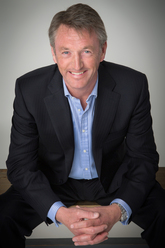