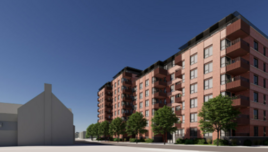 Glyn Hopkin’s Suzuki and Nissan dealership in Watford could be set to make way for 190 flats if plans created by developer London Square get the go-ahead.

The developer, which is already in the process of redeveloping the city’s former Spire Automotive BMW dealership site on St Albans Road, has begun a public consultation ahead of its planned submission of a planning application to Watford Borough Council.

Glyn Hopkin’s site, situated on the corner of Lower High Street and Dalton Way, was put up for sale last year and the AM100 car retail group is already seeking alternative premises for its franchised sites.

The Watford Observer newspaper reported that developer London Square has now sent flyers to 1,400 properties in Watford detailing the plans.

Its proposed site forms part of the council’s Colne Valley strategic development area, which has been earmarked for redevelopments that will go towards meeting Watford’s housing target of around 13,000 until 2038.

London Square is already boosting the areas housing stock thanks to its work to create 72 flats on the site of Spire’s former BMW showroom in St Albans Road, North Watford. 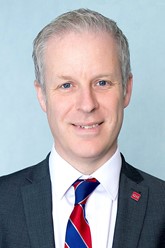