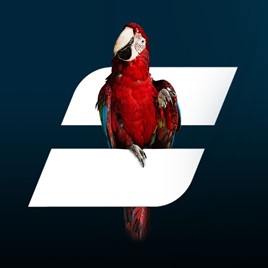 Auto Trader is targeting new car buyers with a multi-million pound marketing campaign to be aired across TV, radio and video-on-demand platforms.

The campaign will be live across television, radio, broadcast video-on-demand, paid social and display advertising throughout June and July, followed by further support across traditional and digital radio later in the summer.

It is estimated to be seen or heard a total of 541 million times by nearly three quarters (74%) of the UK’s adult population.

Ian Plummer, Auto Trader’s commercial director, said: “Ever since we first launched our new car proposition, we have always had one clear objective in mind: to be to new car what we are to used.

"Fundamental to that is creating a quicker and more transparent new car buying experience for consumers, and also providing real value to both our retailer and brand partners alike.

"By continuously evolving our offering and improving our product, we are edging ever closer to that objective.”

The online automotive marketplace's research highlights that three out of four car buyers are open to buying a new car, but often face a challenging journey.

So much so that 60% give up their search for their perfect car, and simply ‘settle’ for a car choice that’s ‘good enough’ out of fatigue caused by the many confusing ‘noises’ that they hear during their car buying research.