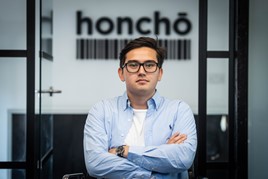 Volkswagen remains the top car brand in the UK for converting online searches into purchases, according to analysis by Honcho.

During the first half of the year, Volkswagen achieved a market leading conversion rate of 3.10%, based on 1.9 million searches, retaining the position it held for the same period in 2019, followed by Mini which held its second place with a conversion rate of 2.22%.

However, after showrooms closed from March 23, average conversion rates across the sector were down from 2.14% to 1.17%.

The make-up of the top 10 significantly changed year-on-year with MG entering at number three, up from 17; Toyota rising from 14 to take fourth place and Skoda rising from nine to five.

Honcho reported that Land Rover, Renault and Citroen all exited their top ten ranking for conversion rates during H1, 2020.

Jack Minot, SEO manager at Honcho, said: “Although conversion rates were severely impacted by the lockdown closure of showrooms across the UK, we are seeing the continued strength of Volkswagen and fellow Volkswagen Group brands Skoda and Seat, which both improved their positions, suggesting some joined-up digital thinking across the business.

“With pent-up demand for new cars, following the lifting of restrictions, the market is now focused on the September plate-change, so we expect to see OEMs investing heavily to optimise digital searches for their brands, key models and dealers.” 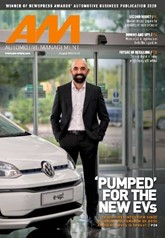 Volkswagen, Q2 car retail review and digitalisation - the new AM

Volkswagen, Q2 car retail review and digitalisation - the new AM