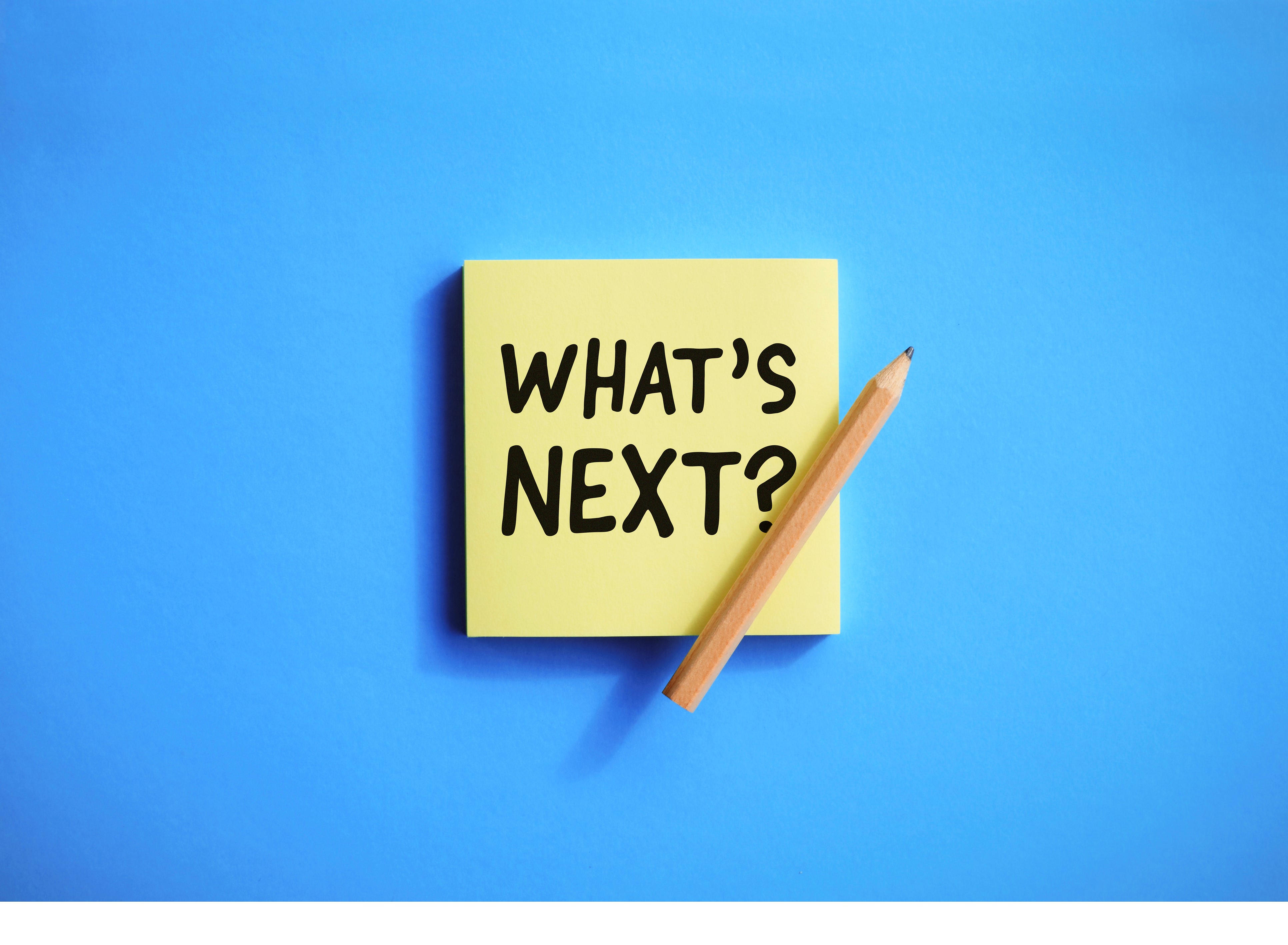 The final ruling of the Financial Conduct Authority (FCA) following its motor review last year may have been delayed until the end of the year amid the COVID-19 pandemic, but industry bodies believe its content will be broadly similar to its original proposals.

The regulator was due to announce its final rulings imminently, but as the coronavirus crisis unfolded, the FCA issued a statement announcing publication of several of its consultations were now on hold until at least October 1.

While the consultation deadline passed in January, the FCA confirmed ‘on-going conversations with the industry’ and, given the coronavirus crisis, a spokesperson said: “I imagine consideration will be given for any concerns.

However, Adrian Dally, head of motor finance at the Finance and Leasing Association (FLA) said: “We have to assume that the final rules will be very similar to the draft rules the FCA consulted on.”

Focused on the practice whereby some motor finance brokers receive commission linked to the interest rate that customers pay thereby, potentially, acting as an incentive, the FCA estimates the changes would save customers £165 million a year.

By understanding the relationship between the dealership and the finance house and any commission or fees paid, the FCA believes consumers will be able to make more informed decisions. The FCA also raised concerns that commission disclosure was not explained early enough in the car buying process.

All asked for clarification of certain areas, raised the issue of excluding leasing products like contract hire, and requested an extension of the proposed three-month implementation period to six months.

The NFDA is broadly ‘comfortable’ with the proposals and believes that, in the main, dealers will only have to make a few tweaks.

Louise Wallis, NFDA head of business development, said: “The commission disclosure proposals are not going to cause any problems for dealers, they will probably just need to declare their commission a bit earlier in the process.

"Generally, we are comfortable with it.

“The big thing that we asked for was the implementation period.

The FCA wanted to introduce it over a three-month period but we said that was impossible, dealers would have to renegotiate their contracts with finance houses, train staff and put new processes in place so we asked for six months which we are hopeful we will get.”

Wallis, however, was critical of the FCA’s mystery shop which informed its views on the point commission was disclosed, arguing the organisation abandoned the ‘shop’ too early.

She added: “When pushing the FCA to find out at what point did they stop the process, they were very cagey so we believe they stopped incredibly early, even pre-test drive.

"Dealers were acting in the spirit of the law, they were declaring it as they should do before contracts were signed, but if you look at it honestly, a little too late to what they should be doing to be in the best interest of the customer.

"It’s not a big issue and it’s an easy one to resolve.”

The BVRLA also recommended that rules are rewritten to provide absolute clarity when commission should be disclosed.

Chief executive Gerry Keaney said: “There is widespread agreement across the motor finance sector that the FCA needs to ban discretionary commission, and we are confident that this will happen.

"The big issue for the industry is how and when this is done.

"We put some sensible and practical suggestions forward in our consultation response, where we also recommended that the FCA provides clarity on the rules surrounding commission disclosure.”

In its submission, the BVRLA requested clarity on ‘when the existence of commission needs to be disclosed, what counts as commission and how the obligation to disclose commission impacts different parts of the motor finance supply chain’.

The BVRLA called for clearer guidance surrounding the reference to all fees for credit.

Its submission stated ‘…it is somewhat unexpected that the findings of the review have been extrapolated across all types of charges for credit, without supporting evidence.’.

Dealers and brokers could select funding products accordingly which may not necessarily be in the interest of the customer.

Likewise, customers could be pushed towards leasing if commission models were available with other funding products.

This position was echoed elsewhere with a call to incorporate hire products such as PCH (personal contract hire).

With fewer consumer protections, it was argued that it could lead to dealers promoting leasing products because commission structures will still exist.

Effectively, such a situation would create additional incentives for brokers and funders to push consumers towards contract hire, even if the product wasn’t suitable.

By so doing, the FCA could inadvertently implement rules which could increase consumer harm.

Complexities which also required further explanation and clarity included chains with multiple combinations of lender and how to remain compliant without adversely affecting competition between these different finance channels.

While the FCA believed the cost to implement would be ‘non-material’, this was also questioned, and in some cases, argued vehemently that the investment to realign with the new regulations when announced could be substantial.

The point was made that firms would have been operating under the old rules believing they were compliant, but by updating the regulations due to lack of clarity, the FCA was accepting the old rules were unclear and open to interpretation.

The FCA was urged to monitor the market closely once the rules are updated since its assessment of consumer savings may not be correct.

For example, retailers could exit the market thereby reducing competition.

Also, retailers may look for partnerships offering higher commissions and therefore higher interest rates or retailers would not offer vehicle discounts so as to offset the loss of commission, all of which could affect the real-life savings consumers would enjoy.

Finally, with dealers preoccupied with reinstating their businesses once allowed to reopen, Wallis hopes the final ruling could even be delayed long enough so necessary adjustments are made before the regulations are updated simply because the industry is shifting in that direction anyway.

The Institute of the Motor Industry (IMI) launched its F&I accreditation in 2016, supported by, among others, BMW Financial Services and its sister organisation Alphera, and, so far, nearly 200 mainly business managers have been accredited.

The IMI’s newly formed F&I Forum, which attracts participants among dealer group professionals, funding providers and insurers, has also highlighted the need for those selling F&I products in the sector to prove their current competence.

With the publication of the FCA’s new rulings, the IMI anticipates further interest in its work and accreditation from forum members over the coming months.

The accreditation provides a sector-devised benchmark for an agreed set of competencies measured by practical knowledge and testing.

Any FCA updates could require updates to the accreditation which would be agreed with the sector before implementation.

Franco Boscarelli, the IMI’s business development manager, said: “There is an awful lot of good practice out there and in the absence of licensing there’s an incredible amount of goodwill to learn and be tested.

“What we are trying to do is provide solutions so the sector has a means to demonstrate its competence.”

This article was first published in AM magazine on May 22.