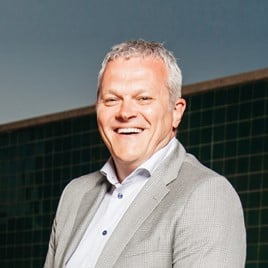 Almost 9 million personalised and web videos were recorded by automotive retailers using CitNOW’s platform in 2018. That breaks down to 6m workshop videos, 2.3m sales and 300,000 website videos and, in total, 17.9m minutes of

The big question is, what is being watched?

Retailers shot far fewer videos for use on websites, 388,657, although these are likely to be viewed multiple times as part of the online forecourt, but watch rates achieved a staggering 82%. The high viewings for web are also backed up by CitNOW’s latest consumer research, which found that more than 50% of customers believe
an online video tour of a used car for sale is
an important or essential part of the used
vehicle listing.

Watch rates for personal sales and service messages for 2018 were 59% and 44% respectively. However, retailers can uplift watch rates significantly by combining an email with an SMS message. CitNOW stats show communicating personal video using both methods, whether it’s for sales or service, boosts watch rates to an incredible average of 74%.

While the sheer volume of video reflects its growth as a communication tool throughout the sector and across the world, it’s the quality that matters. CitNOW uses a five-star rating system, with customers showing their appreciation of personal videos received with average ratings just off the full five across the board.

Bodyshop videos averaged a star rating of 4.67, service videos were rated on average slightly higher at 4.71, but, at 4.81 stars on average, videos made by sales teams received the highest ratings.