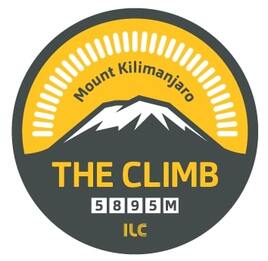 Automotive industry leaders, including executives from AM100 dealer groups JCT600 and  Marshall Motors, are taking on the National Three Peaks Challenge for charity Ben.

The group were due to fly to Tanzania and climb Kilimanjaro this week (October 30 – November 8), as part of the Industry Leader Challengers (ILC) fundraiser, however this was pushed back to February 2022 due to coronavirus pandemic travel restrictions.

To further develop their training, the ILC team decided to climb the highest mountains of England, Scotland and Wales by taking on the National Three Peaks Challenge. 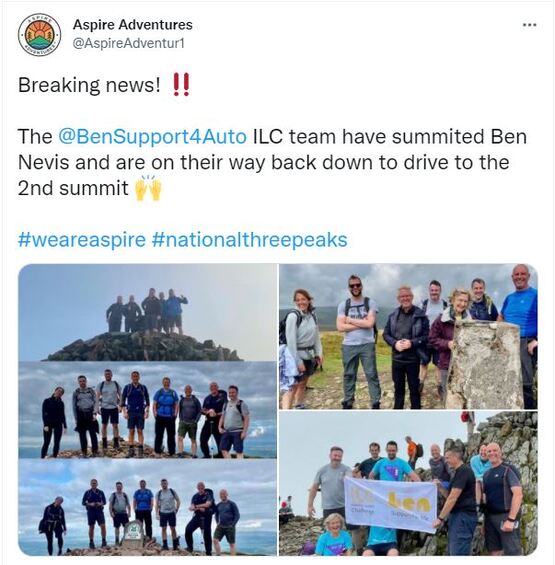 The group summited Ben Nevis on Monday (November 1) then headed straight to Scafell Pike, which they completed in the early hours of the morning. Their final challenge is Snowdon.

The ILC challengers are: 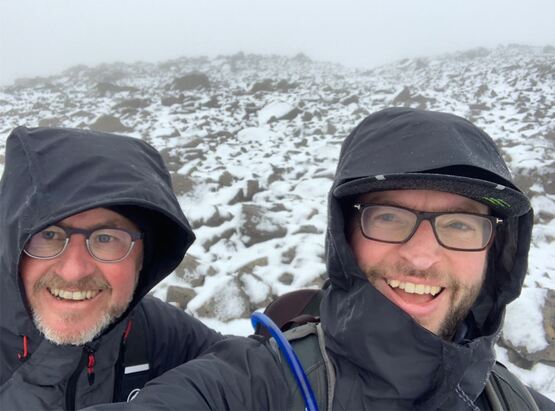 The Climb is Ben’s biggest ever ILC fundraiser, with a group target of £300,000.

Participants have already trekked through the Surrey Hills, the Malvern Hills, the Peak District, the Brecon Beacons, Mount Snowdon and the Yorkshire Three Peaks as part of a gruelling training regime.
The team will climb Kilimanjaro - the highest free-standing mountain on earth – in February. At 5,895 metres tall, they will battle through 90km of extreme trekking, freezing temperatures, high altitude, brutal ascents and severe weather.

Ben says the challenge was chosen to represent that everyone has their own mountain to climb at some point in their life – no matter who they are, what they do or where they come from. 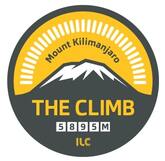